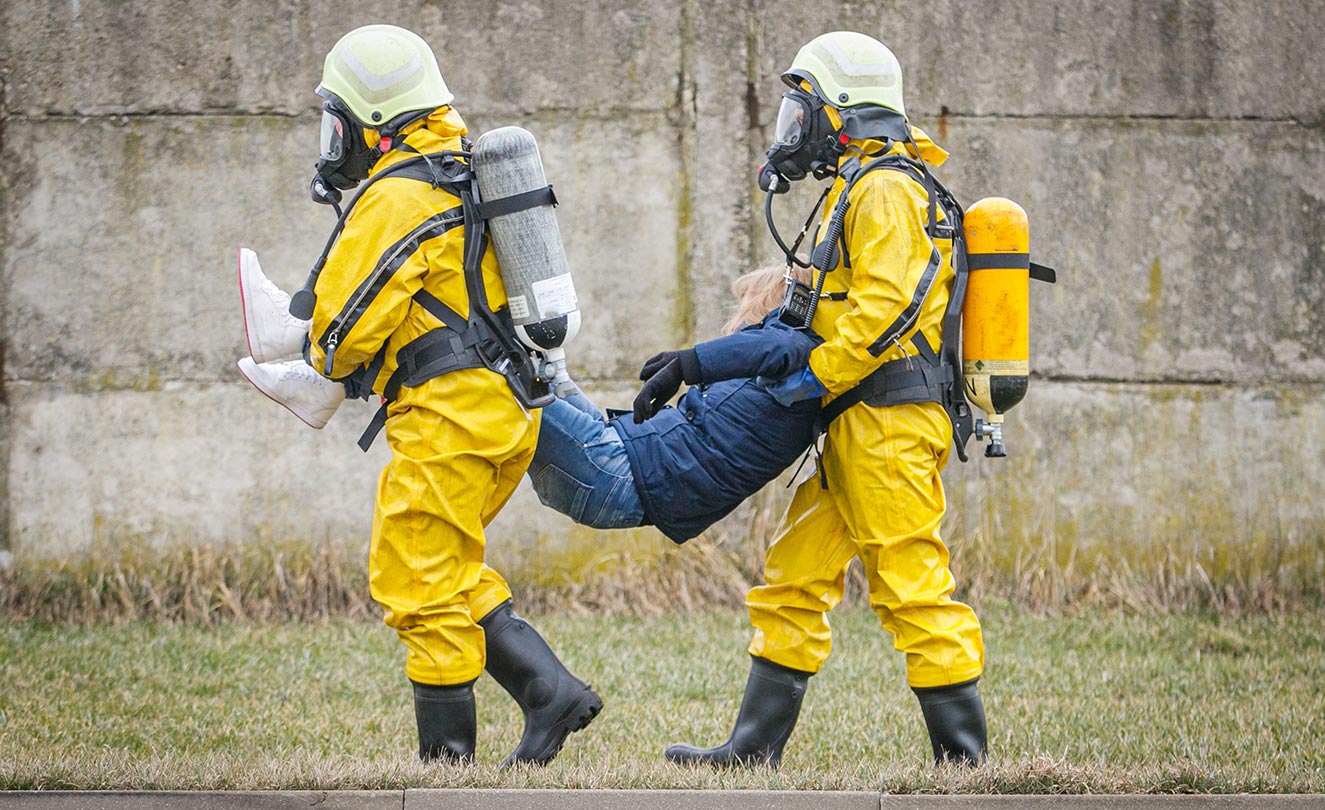 At eatstress.com, our goal is to help as many as possible live their dream and earn their firefighter’s badge. It’s that simple. With 40 plus years of experience, we have helped dreams come true for thousands. After all, we all know that being a firefighter is a front row seat at the greatest show on earth.

Before we go any further, let me ask you a question. Did you mom, or a teacher, or a coach ever tell you that practice makes perfect? Well, they were right. Again, and again, we encourage candidates to take as many test as possible. By doing so, you become test savvy and prepared.

Here is a story from Matt.

I can really relate with the last post you made on the community board dealing with testing. I was very similar to the guy named, Dave. I took every test I could in California. I was a paid on-call firefighter, a seasonal for CDF in the summer, trying to get my bachelor’s at CSU Chico.

But I did not hear anything for nearly six months.

Then all of the sudden, I had a chief’s interview. WOW! Next, there was a physical, a psych, and the background. Nearly a year after the test, I had a full-time job. And, this was a test that I took for the experience!

I am so grateful that I had a great girlfriend who convinced me to take the test. I am halfway through probation and it is looking very good. I am so happy that all of my dreams for my career are coming true. I tell all my buddies that want the badge -as you say- to test, test, test, and, test again. Some get the idea and have gotten jobs. Some have not. I just thought I would share this story with you.

Thanks, Matt for sharing your experience. Keep us posted on your success. And, it will be success.