Are You Fire Academy Ready? 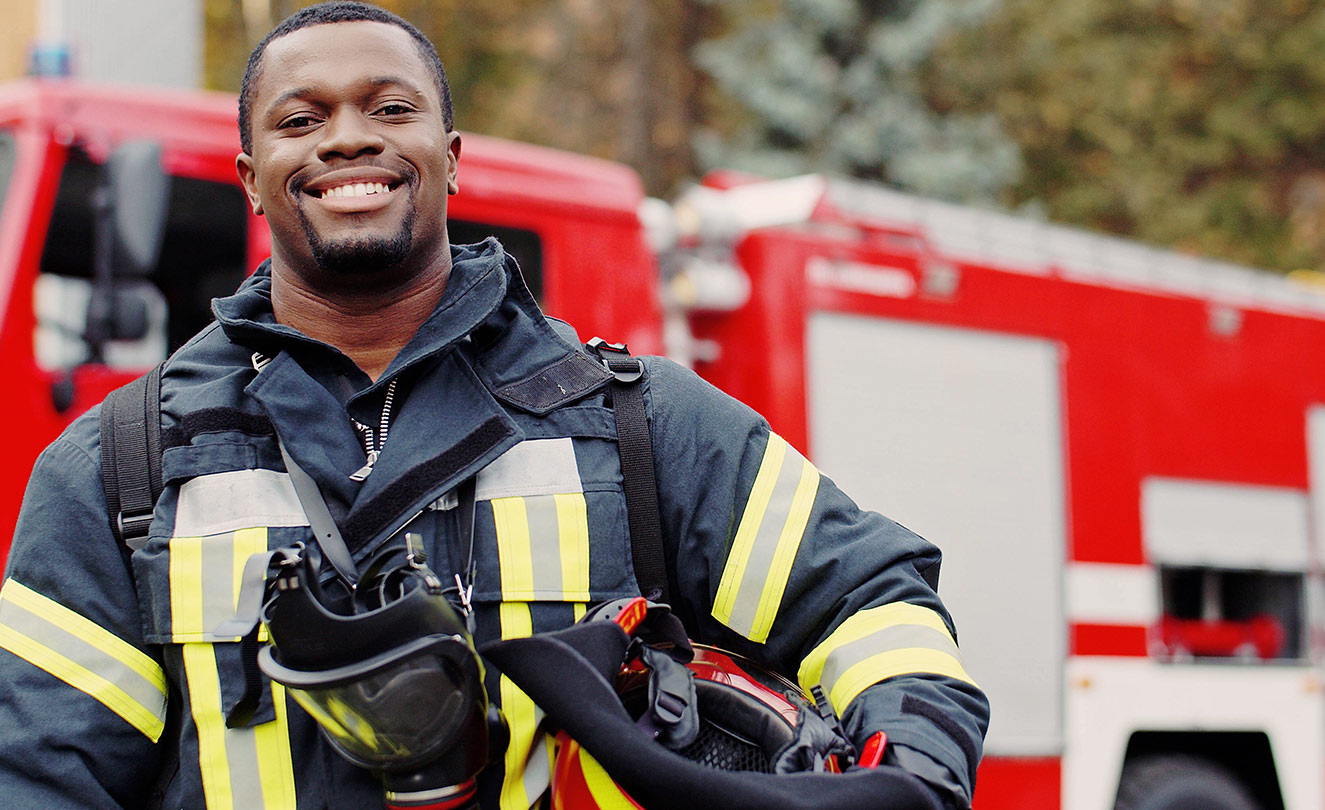 Are You Fire Academy Ready?

Just because you passed the physical agility does not mean you are ready for the fire academy. Whether you agree or not, the physical agility has been watered down to be politically correct. Departments know this. So, the training division will have you jumping through hoops to make sure you can do the job before you go “on line”. And, this is exactly how it should be.

Start getting physically ready before you show up at the academy. Be in shape and hit the ground running. It’s tough enough getting a job. Keeping it can be a challenge. It’s not just the physical part. You must pass every segment of the academy including the final test to demonstrate you can function in the field.

It’s not uncommon to have a group of candidates let go in the final two weeks of the academy. This can happen because they can’t master ladder throws, repel or operate the equipment. More than one candidate has been let go because they were not able to start the chain saw, operate the jaws, or struggled on the drill ground in the final test.

Let me explain this another way….Nothing will piss off the training staff more than you telling them a better way to do something. How you did it in your FF1 academy, reserve or other department doesn’t matter. The only task you need to focus on is how they do it in this department. Training divisions are their own kingdoms. This is not a democracy! You have no  opinion.

Here is a tip: If you are struggling, here is what will happen. Your instructor from the academy will take you aside and point out the problems. If you don’t improve, your instructor and other members of the training staff will meet with you documenting the meeting. Without any improvement on your part, the writing is on the wall. You will be let go.

Candidates that get to this point start to panic. This can affect their overall performance and skills. Things they already knew and have mastered become difficult. Instead of dropping back and taking a different mindset, they start to withdraw. Instead of falling on their sword, this is the time to ask for help, extra training, and check in with those who have already succeeded.

I usually get the call after the candidate has taken the option to resign instead of being fired. My first question is why didn’t you call me earlier? The answer is that they didn’t think it was that bad. Well, it was that bad.

Here are some of the incidents where candidates were let go:

A candidate shows up at an academy overweight even though he knows he cannot run the required 3 miles a day. The result: They run him into the ground the first week.

Another candidate is given an order to get a Philips screwdriver from the toolbox. After several minutes at the toolbox, he admits he doesn’t know what a Philips screwdriver is. Hard to believe. Oh, I forgot, they have dropped the mechanical aptitude from the written and added in psych questions. The result: The lack of mechanical ability cost this candidate a badge.

I know a candidate that had been through two academies. Even so, he was having trouble with ladder throws. He had done this successfully 100’s of times.  But, now he starts doing a mind screw on himself. It gets worse. He is counseled. Then counseled again. The result: He was booted from the academy. The good news is we worked with this candidate and helped him regroup. He got in better shape. He worked out a reasonable explanation accepting the blame and why it happened. He knew it would never happen again. He was picked up by another agency and is wearing a badge.

Another recruit knew he had to lose weight for the academy. He did not reach his goal. His weight caught up with him trying to hump hose up the tower with a SCBA. The result: He got his marching orders because he didn’t have the wind to complete in this tough academy. The good news again is that he regrouped, lost the weight, and convinced a department with an easier academy that he would be an asset.

Here is the gist. When in trouble, own it. Rework it. Get extra help. It is up to you. And call or email us. We can help. A candidate did call me when he was having problems repelling off the tower. He would get upside down just before the net. A little mind drill exercise corrected the problem.