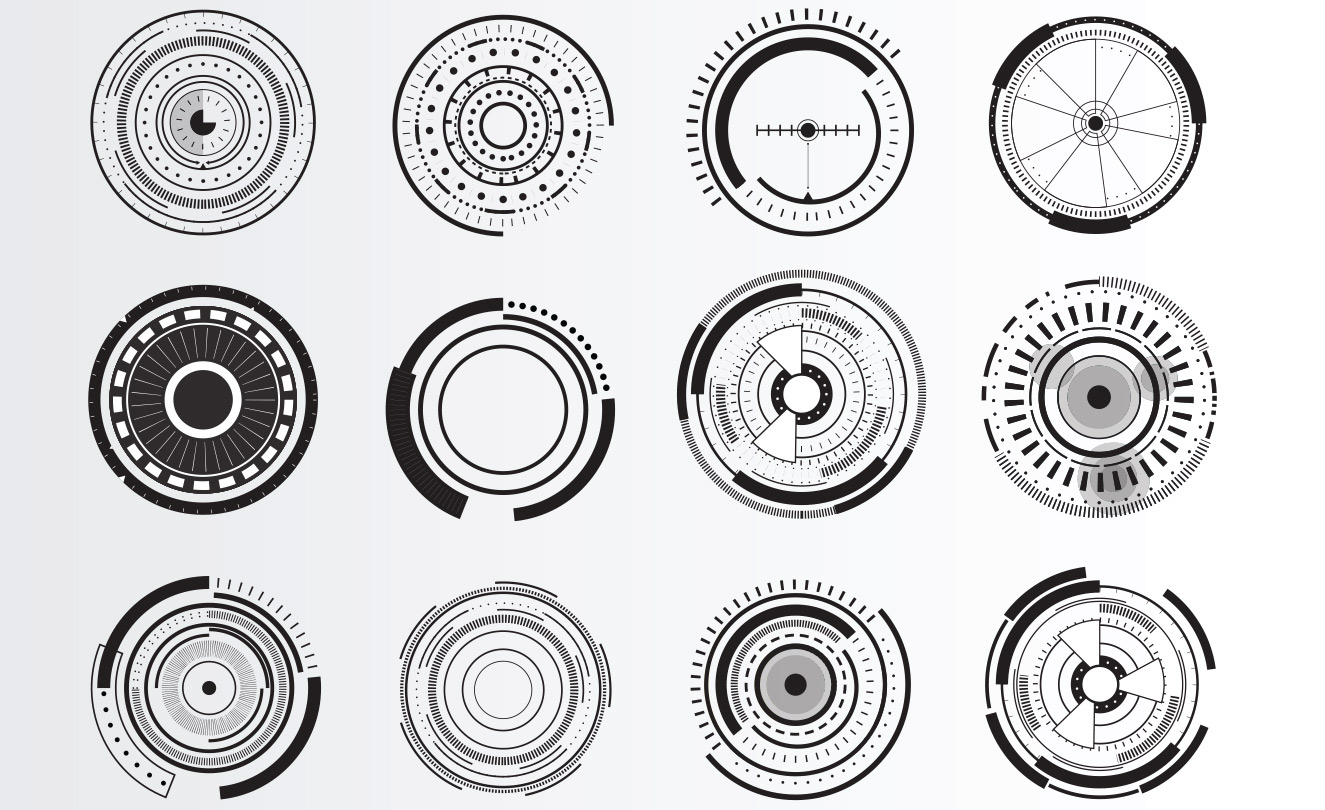 If you are interested in being a firefighter or maybe your hiring process has already started, congrats! Let the games begin. This journey will be unlike any other interview you have ever experienced.

Let’s talk MECHANICAL PRINCIPLES. Here is an introduction to help you with what many find difficult in the exam process:

1. The more pulleys, the easier it is to pull or lift an object.
2. The more pulleys involved, the greater distance you must pull. Even still, the more pulleys it is still easier to lift an object.
3. The thinner a windlass, the easier it is to turn.
4. If you have two different sets of pulleys, and the wheels are connected by a shaft, and the two wheels on one pulley are the same as the other two that they are connected to, then they both turn at the same speed. Read that again three times. Visualize it.

1. The faster an object whirls around, the more it will pull from the center of rotation.
2. If a car or tractor is turning, then the inside wheels will turn less distance and more slowly than the outside ones.
3. When a car skids, its speed increases momentarily to the outside when turning.

CENTER OF GRAVITY: (referring to the point which weight is evenly distributed)

1. A solid object with a space drilled out will rest on the section that is solid.
2. The higher a vehicle is packed with materials, the easier it will turn over when on an incline.

VOLUMES AND AREAS OF SOLID OBJECTS:

1. If several solid figures have the same width and height but different shapes, then their weight and volumes are different. The lowest weight or least volume is a solid of triangular shape. Then, a cylindrical solid (circular in shape) followed by a cube (square shape).
2. Objects (cars) placed or parked parallel to each other and perpendicular to the side occupy less space.

1. Liquid pressure is exerted in a perpendicular direction to any surface on which it acts.
2. At any given point beneath the surface of a liquid, the pressure is the same in all directions–downward, upward and sideways.
3. Pressure applied to a confined liquid from without is transmitted in all directions without reduction in intensity.
4. The pressure of a liquid in an open vessel is proportional to the depth of the liquid.
5. Liquid pressure on the bottom of a vessel is unaffected by the size and shape of the vessel.

Here you have enough to get you started. Remember – Nothing matters until you get that badge. And I mean nothing.