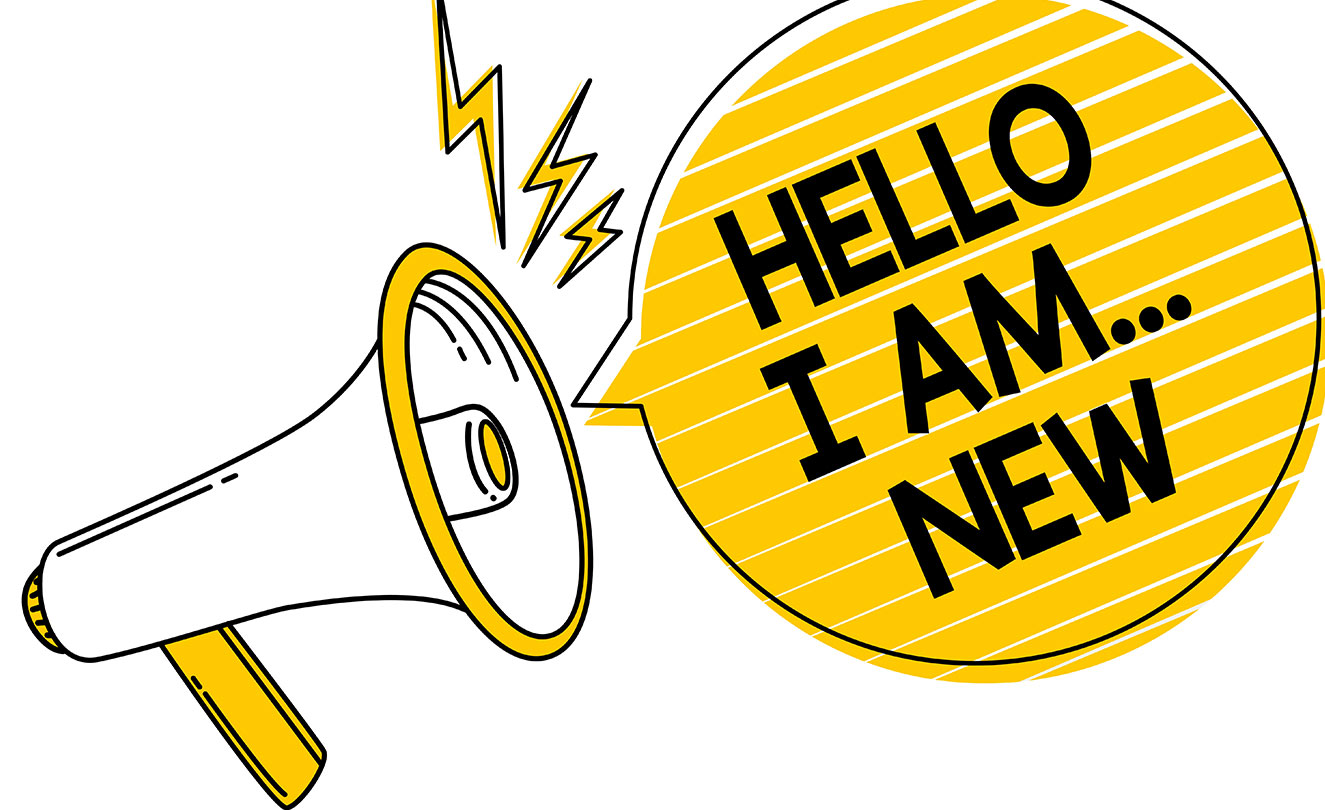 A few years ago, I talked to a devastated candidate at a written test. This paramedic had been hired with four other medics by a good fire department. After four months he was fired. He said he thought things were going fine. Then, the captain started telling him that the other firefighters didn’t like some things he was saying, starting counseling and documenting him for not taking down the flag, rolling up the hose, etc. He said he was busy doing other assignments. I could see the writing was on the wall.

I asked him what the other new rookies were doing? He said they were busy kissing ass.  My only reply was, “I hope you learned that if you were too busy kissing ass, you wouldn’t be trying to get another job!” I believe that he heard me loud and clear.

What a rookie does when first starting out will set their reputation and follow them throughout their career. If you start out on the wrong foot, the higher-ups will show you the door. Remember – The crew already knows more about you before you even show up for your first day.

Here are more than a few basic standards to keep in mind during your station visits and your interview process. If you pay attention to these, you will demonstrate you already know what to do when hired:

You will have an elated feeling rolling out on your first calls. There is nothing like it. It could last your whole career. Enjoy and savor it. You have earned it. Remember – you’re the last of our Americas Heroes.

. . . Nothing counts ‘til you have the badge. Nothing!