Keep Your Eyes on the Prize! 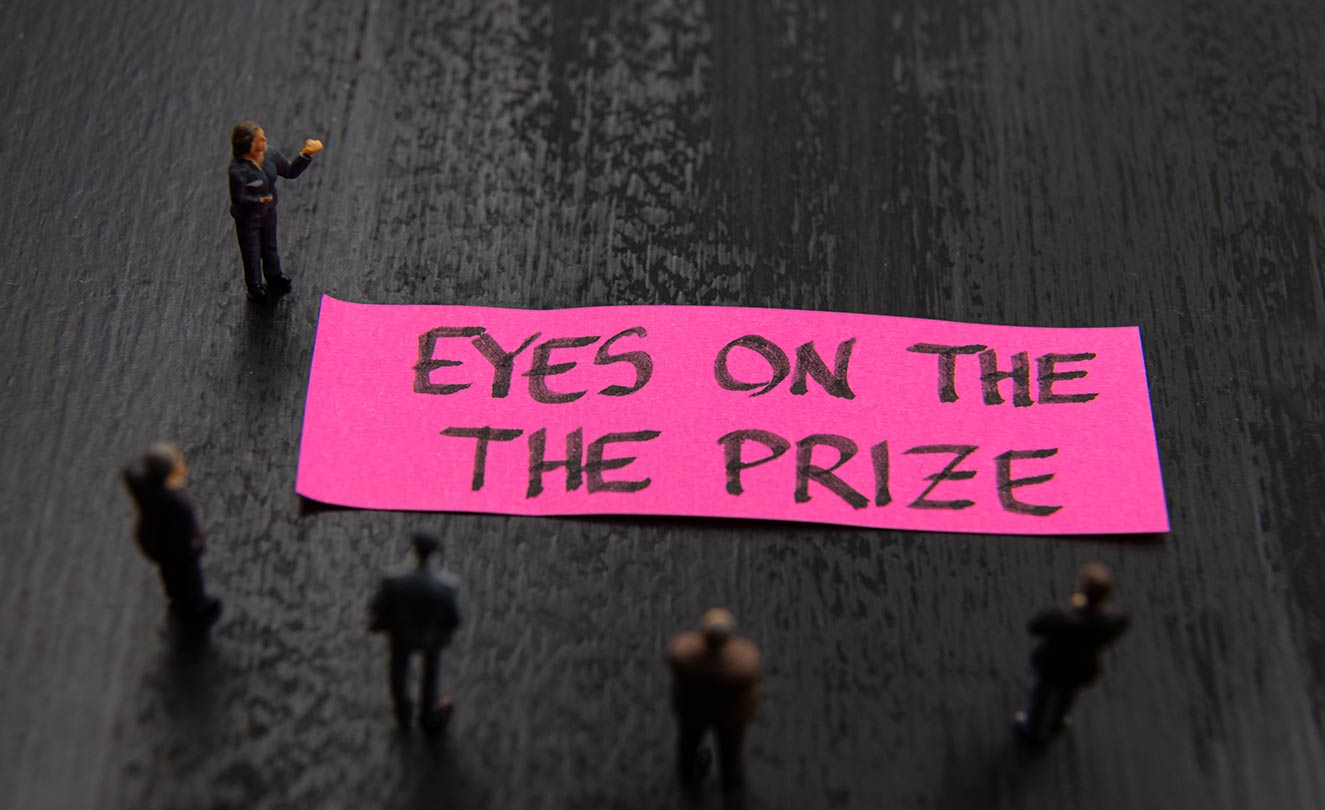 Keep Your Eyes on the Prize!

Have you ever wanted something so badly that it is all you can think about? It could be a new car, a relationship, a house, or a JOB – like becoming a firefighter. When all you can see is what you want – how do you make sure you get closer and closer to reaching your goal? How do you know you are on the right path? Who can help you on your journey? There are many situations that come up and can distract you from getting what you want. After all, life happens and can throw obstacles in your way. Here is some advice. When you want something so badly that you can taste it, keeping your eye on the prize is vital.

Years ago, I received an email from a candidate asking a question. John was working hard to earn the badge and was getting ready for an ORAL in a few weeks. He wanted to know more information about eatstress.com. I could tell he was headed in the right direction and needed a hand-up. Right away, I sent John our eatstress program as a gift and encouraged him to get started right away. He had a few weeks before his ORAL. I talked to him a few times over that time period. Honestly, we were all cheering for him!

The Oral came and went. John called me and told me he thought it went well. He felt comfortable and believed he was prepared. The Board told him they would get back to him in a few weeks. Having sat on many boards in my career, none of this was a surprise.

John called me the next day. The department called him letting him know he was number ONE on the list! Since he was close by, he was able to schedule his medical the next day. With no hiccups, John was offered the job! Remember that advice I mentioned earlier in this BLOG? Putting in the time and keeping his eyes on the prize paid off for John. Our program, enhanced by Captain Rob’s Private Coaching, works. With our 100% money-back guarantee, you have nothing to lose. As a matter of fact, you have your dream job including a firefighter’s badge to gain.
“Nothing counts ’til you have the badge . . . Nothing!”