Didn’t Get By To Pick It Up 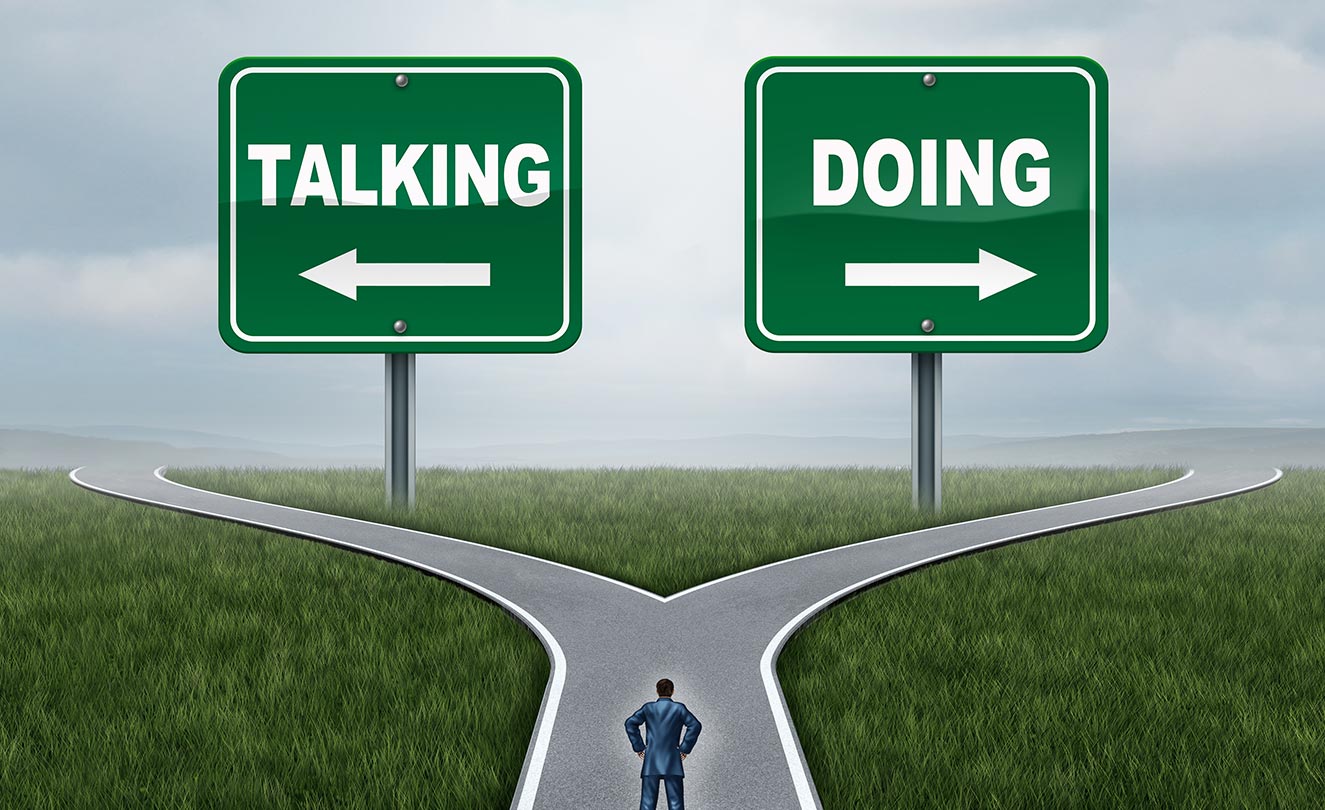 Didn’t Get By To Pick It Up

I was invited to a career day for a paramedic college a couple of weeks ago. Several fire departments and ambulance companies were represented. A group of aspiring candidates was standing around my table, asking questions. One candidate said he had just taken oral boards in Oakland and CoCo County. With our video playing on a VCR monitor in the background, I asked him if he had used our Entry Level Program to prepare. He said, “No, but my buddy used it to get hired and offered it to me. I didn’t get by to pick it up.”

Like the other candidates, I couldn’t believe my ears. One candidate asked him, “Why not?” He responded, “I didn’t think I needed it.” There was silent disbelief. Then, another candidate said, “Your buddy got hired using the program and offered it to you for free, and you didn’t think you needed it and did not have the time to pick it up? ” The response was, “Yep.” They looked at him like he was the stupidest thing that ever stood up in shoes. Another candidate in the group told him he had received our program before taking his first oral board in San Clara and placed 13th. He’s now number 4 and got a call to go forward in the hiring process.

This is not the first time I’ve heard this kind of reasoning. We were coming home from a vacation down Highway 5 and stopped for lunch. A not so young guy in a CDF uniform sat next to us with his family. He told me he had taken 31 tests to try and get on a city department. I asked him if he had heard of our program. He said, “Yea, my CDF buddy used it to get hired last year.” I responded, “Well if your buddy used it to get hired and you have taken 31 tests, don’t you think it could provide some of the missing pieces of the puzzle why you haven’t? Blank stares.

Almost two years ago, I began pursuing a position with the Colorado Springs Fire Department. Through friends in the department, as well as other firefighters in the area, I became aware of your audio/video oral board preparation guide.

For the past eight years, my goal has been to work for this
department and I knew if I wanted to give myself a substantial chance I’d have to prepare early and set myself apart from other candidates. I used your entry-level audio/video program, along with a tape recorder, and rehearsed my personalized script over and over until it became second nature to me.

The first oral board I ever took I placed in B and B. The following year I refined my script and practiced even more. I was fortunate enough to place in B and A this past May.

When I got the call, I immediately drove over to my mother’s work. When I walked in, she saw the smile on my face and knew why I was there. My mother and the other women in the office started crying.

The oral boards have been the most challenging portion of this hiring process. I can undoubtedly say that without your program, along with
your personal advice throughout the past two years, I would not be where I am today.

In less than six weeks, I begin a new aspect in my life. One I’ve been patiently waiting, hoping, and dreaming of for many years now. No amount of thanks could be expressed to my family, friends, and to you for all the help throughout this process. It hasn’t sunk in yet,
and as you said, it may never sink in.

Nothing counts ’til you have the badge . . . Nothing!