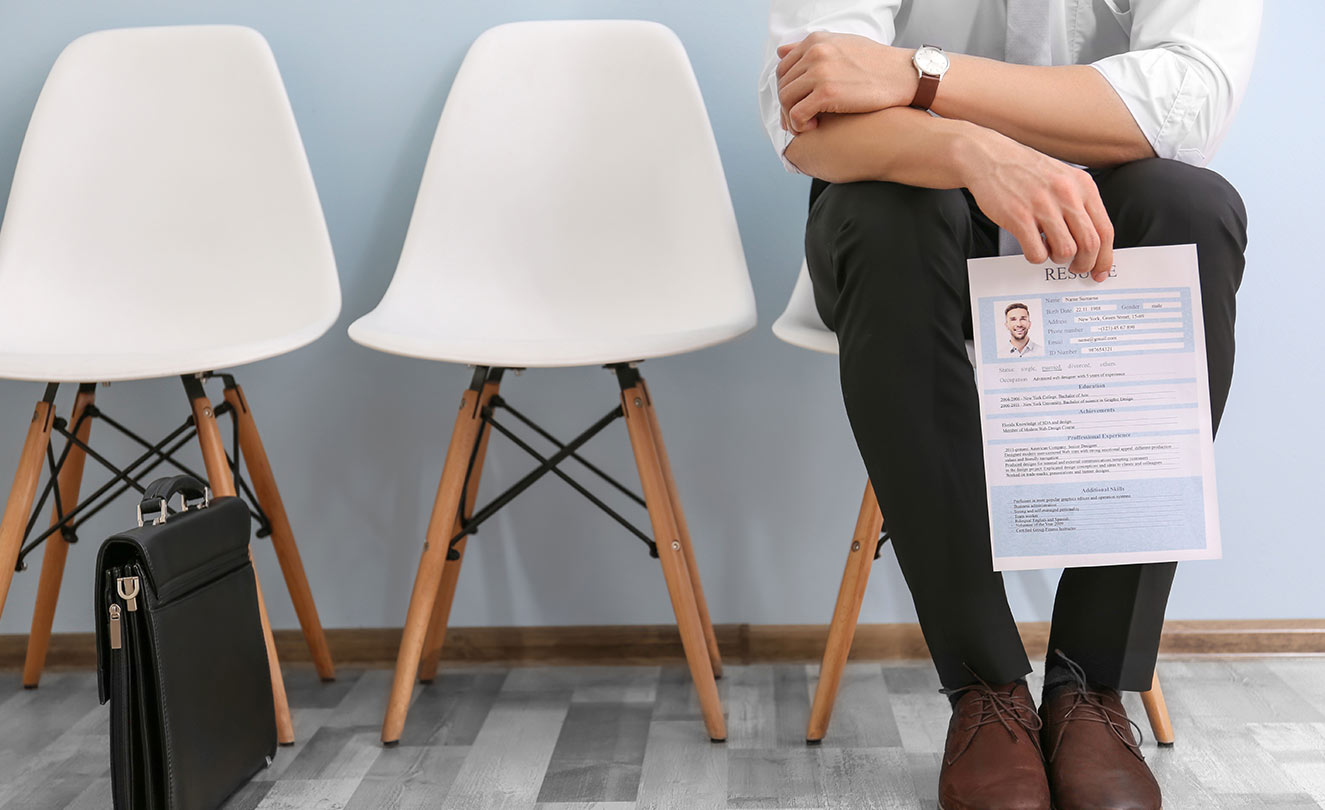 With all that this said about being a medic, I must tell you that we help candidates get hired all the time with little or no experience. Introducing Jim.

Jim picked up one of our flyers when he picked up an application for the San Francisco Fire Department test.  He saw the ad for the test in the newspaper. Now, Jim was not a kid. With no background, formal education, or experience related to the fire service, Jim thought he would give it a shot.

The smartest thing Jim did was reach out to EatStress for help. We suggested a book he could get to help him prepare for the written. Every time he called, Jim also called my firefighter son, Rob. On one call, Jim left a message asking, if I buy this book, does it have the answers for the San Francisco test in it?  There were many, many calls. We answered every one of them. So – guess what? Of the 4100 that took the San Francisco FD written, guess who was one of the 1700 who passed? Jim!

The oral was Jim’s next obstacle. My son, Rob, dreaded doing the coaching session.  It normally takes about an hour for a coaching session. This particular one was a looooong session. Guess who was one of the 609 who passed the San Francisco Oral?  Yep, Jim did it again!

Next was the physical agility, but, I will cut to the chase. Jim doesn’t know about you.  He doesn’t know about your degrees, certificates, education, and experience. Even though Jim had some struggles – like everyone else,  he did something you probably aren’t.  He asked, “Captain Bob just tell me what I need to do.”  And, Jim listened!  He listened to what he needed to do.  Jim followed the simple formula:  1. Get the program.   2. Work the program.  3. Use a tape recorder to practice.  4. Get coaching.  5. Badge!

Jim graduated from the 108th fire academy in San Francisco. He walked right in off the street and took away your badge. I told this to a medic testing for 4 years in the Denver area. He said, “Captain Bob that’s not funny.”  I know it isn’t.  But Jim is now wearing the badge that many aspire to wear.

Luck is given to the prepared. What are you willing to do to get a badge?  Call Jim and he will tell you.

Absolutely nothing counts ’til you have the badge. Nothing!