Getting Down to the Short Strokes 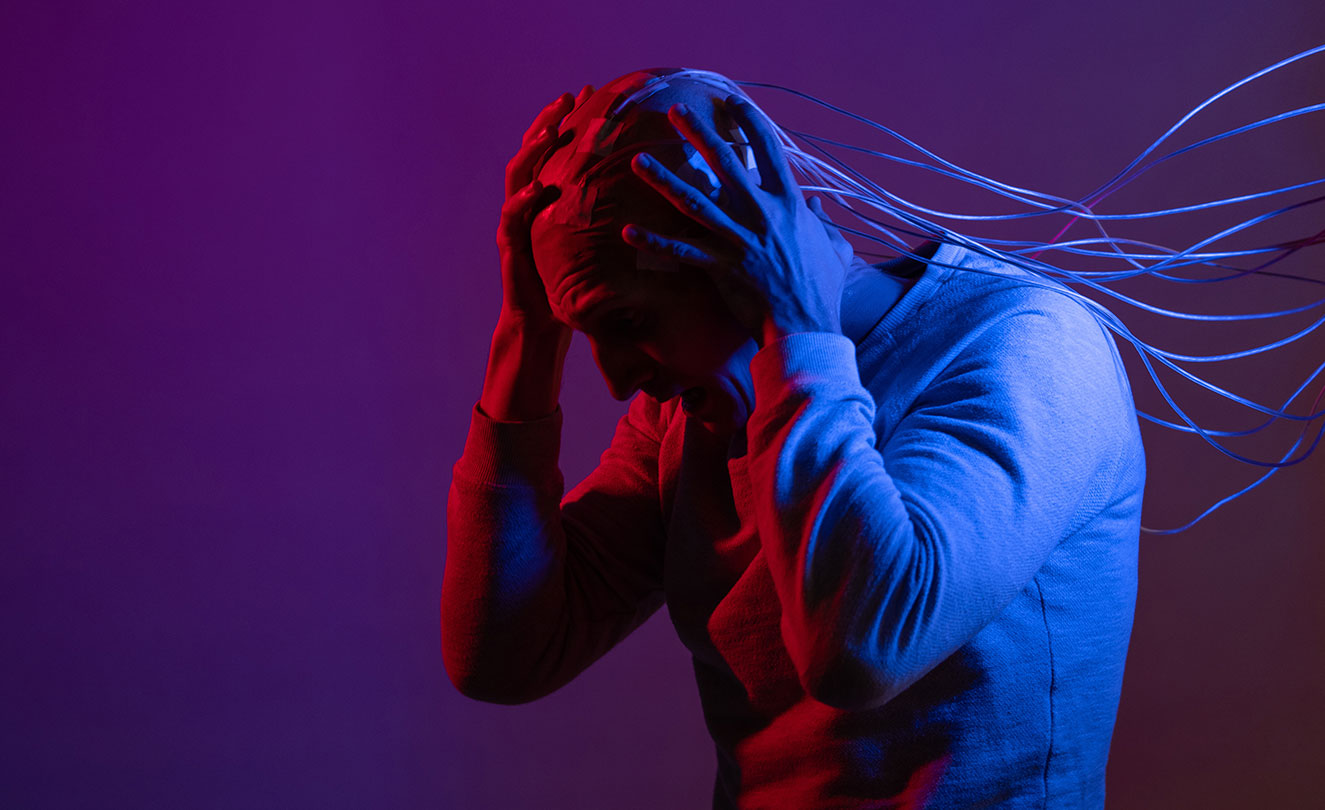 Getting Down to the Short Strokes

I get a sinking feeling when someone tells me they have been eliminated from the process after getting accepted for a conditional job offer. He or she wants to know what can be done to further their dream of earning the badge. My question is why didn’t you call me before you went on to the next step? Often the answer is that the firefighter didn’t think help was needed. Things were going well. well things were going well. We now know he or she was dead wrong!

Here is the deal. Just because you have a job offer doesn’t mean you will earn the badge. There are a lot of land mines that could derail your whole mission. If I have said it once, I have said it a thousand times, you need to prepare for the short strokes after getting a conditional job offer. The badge is so close you can touch it. There is only one person keeping you from earning it. And, this person is you! Take it one step at a time.

If you have been eliminated, it can be more difficult to fight your way back. Whether it’s the background, polygraph, the psych interview, or medical, get what you need to do well. What is the solution? Be prepared the first time out of the gate.

Let me tell you about Bill. Bill had a job offer. He called me concerned about an investigation on a previous job that could cause him problems. We talked it out. Bottom line, he had a letter from the police department stating he had been cleared after the investigation. He still had to put it down on the background investigation. This was landmine hurdle number one.

Bill called as he left his poly. Even though he had been cleared, the poly showed a strong reaction in this area. I asked him if he had brought the file on this situation with him? He had forgotten but could get it faxed within 15 minutes. Bill went back in to show the polygraph investigator the file. The investigator told him his file had gone on to HR.

I asked Bill if he knew who his contact was in HR. He replied yes. He tried to call her. There was no answer.

Thirty minutes later Bill called. He and Janice had gone to HR and asked for his contact, Kathy.  When she came to the counter, Kathy already knew what had happened. Bill presented the file. Then like magic, it was like old home week between Kathy and Janice.  Bill could not believe it.  I told him, you know how it is.  Your wife and a  friend go to the lady’s room and return best pals.

Bill moved forward in the process.