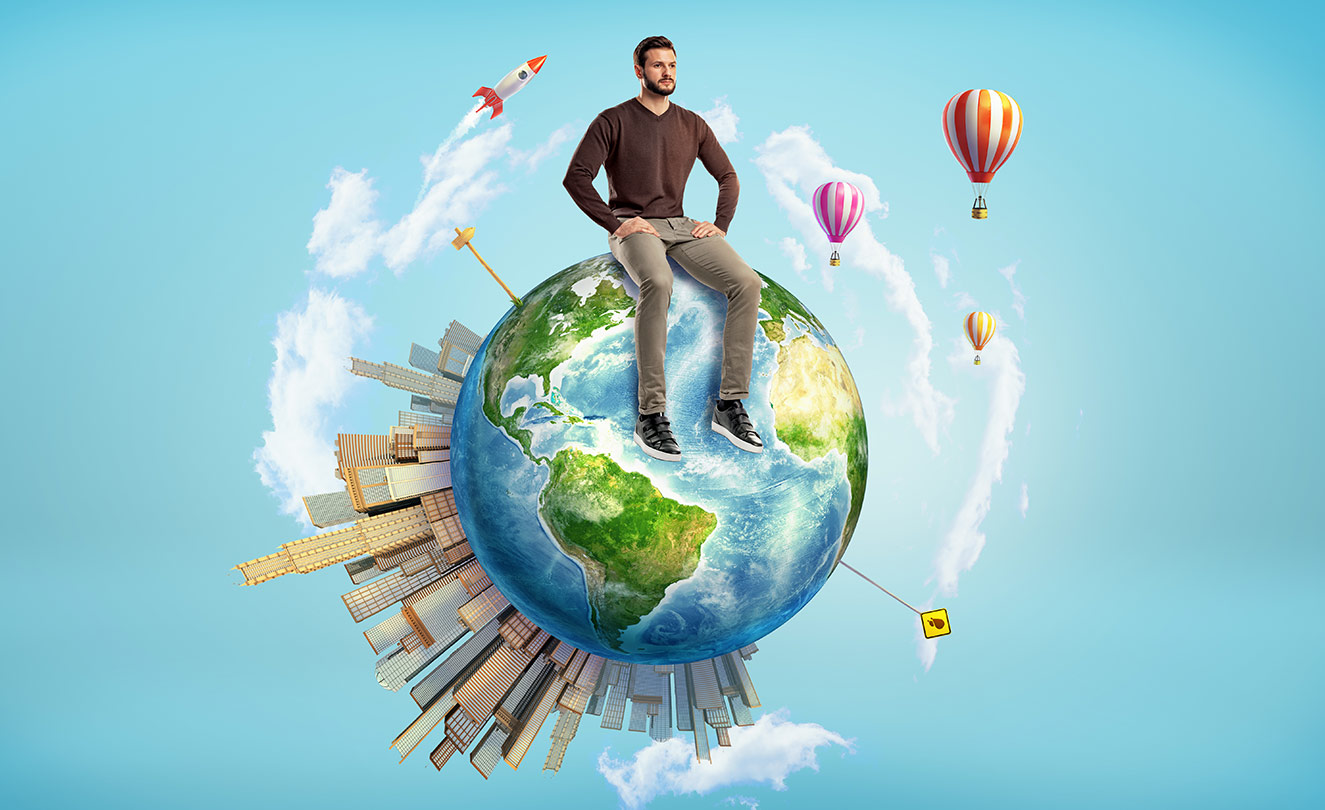 Ever feel like you are living in a fishbowl – or under a microscope? Here is the story of Tom. He is going in for his oral interview in Berkeley, Calif. He has an education, loads of experience, and he’s ready to knock ’em dead. Tom is ready!

They asked him to tell them about a stressful situation he’d been in at work and how he handled it. Well, Tom had been on a C.D.F. hele-attack hotshot crew. He tells them about a particular grass fire. Tom felt the captains on the scene were messing everything up. So, Tom stepped in and told these experienced captains – with 20 years’ experience – how they were messing everything up. Tom saves the day.

One of the captains on the board asked Tom a question. He wanted to know if Tom thought that maybe the captain at the grass fire was attacking the fire in a different way. Tom responded that they were “city firefighters” and were not smart at wildland firefighting.  The captain looked at Tom in the eye and said, “I’m the captain you were talking to at that fire”. Tom began a tap dance and moonwalk and died that slow death we all fear in an interview.

When people come out of our four-month training academy, they are shocked to learn that we know who they are and every mistake they made. My advice to you is to be kind and curious. Understand that the reputation you get now will follow you for your career.

When I was in the firefighter one academy in college, I had a curly perm, shaved the sides of my head, and dyed it red. I was then given the nickname of poodle.  That was in another county almost 20 years ago.  People still call me poodle, and they don’t even know why. I now have short straight hair.

This is just food for thought that I thought I’d share with you.