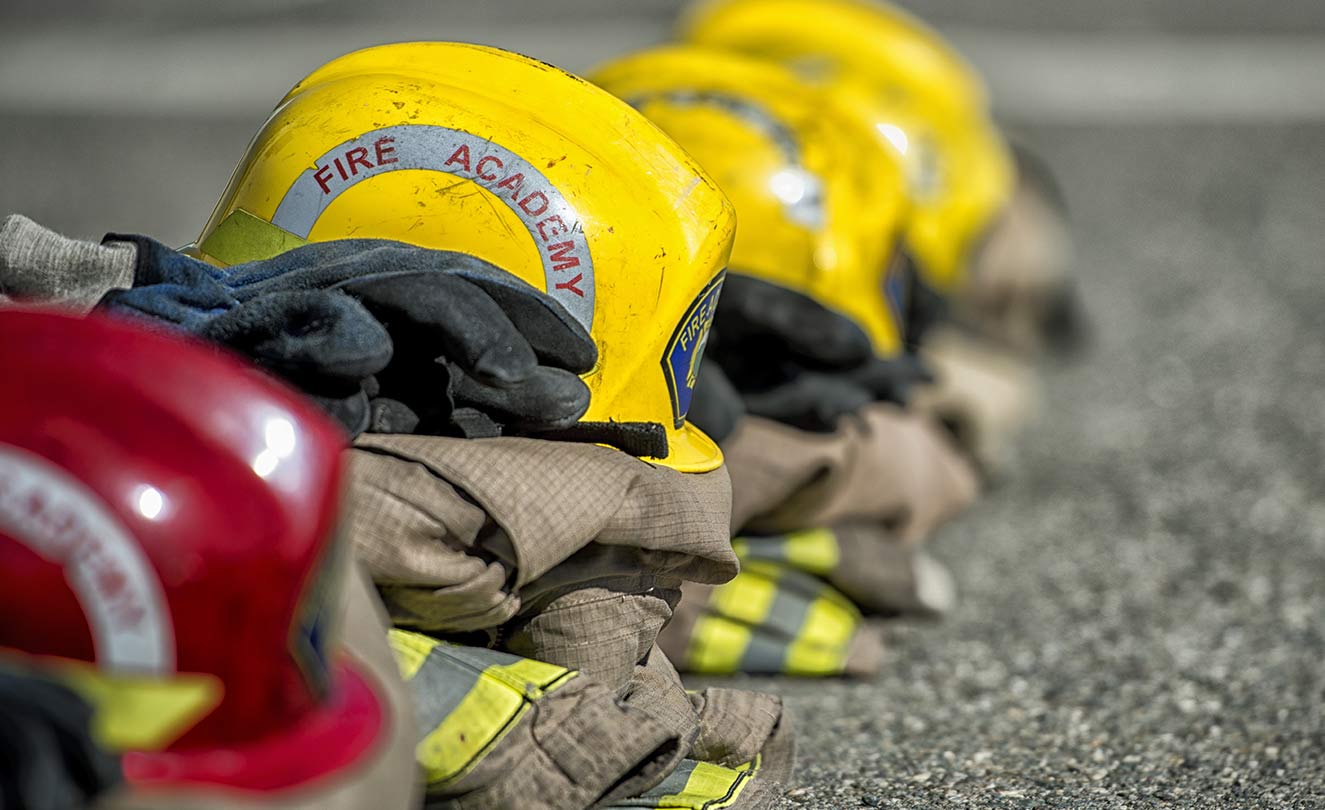 While in Washington DC with our 13 and 15-year-old grandsons, I read a topic on one of the firefighter bulletin boards. A candidate, named Mike, was asking a scenario question about a firefighter who showed up for a shift and had been drinking. What do you do? I thought Mike received some bad advice on how to answer the question.

Right away, I emailed Mike to call me. He told me he was from NJ, had taken 5 tests, was spinning his wheels. He said to me that in two weeks, he would be heading to South Carolina with his testing buddy for his next oral. Mike’s testing buddy said he knew about our program, didn’t think it had much to offer, and our suggestion to practice with a handheld recorder was a bunch of crap.

Since Mike was spread a little thin on cash, I thought this was a great opportunity. I called Mike back. I told him I would email our Becoming a Firefighter e-book to him immediately. I encouraged him to get a jump on it, and I told him that I would be sending the rest of the program overnight as a gift. Mike was more than gracious. We spoke and emailed a couple of times before his Oral.

Mike called after his oral (on a Monday). He told me he answered all the questions and felt really good about the interview. He said it was a little strange at the end of the interview when the panel members started joking with him. This was not a bad sign. Mike was told he would hear something in about 3 weeks.

Mike calls me back on Wednesday. The department had called him the next day, Tuesday. They informed him that they were calling the top 8 for medicals, and he was number ONE on the list! Since he was still in the area, he had his medical Tuesday. Later that day, they called him to let him know he passed his medical. They offered him the job and told him to go home and start packing because the academy begins in a month.

Remember Mike’s testing buddy? You know – the one who didn’t think we had a good program?  The one who didn’t make the cut. Mike has given him his program because he doesn’t need it anymore. Mike is 23, an EMT, and one happy guy. Me too! I was screaming. This result happens more than you know.

I would like to take a minute to thank Captain Bob for the help he has given me. I knew nothing about oral boards after taking 5 tests. I called him for help, and he was more than helpful. He took the time to talk to me. I spoke with him two weeks before my oral interview. He overnighted me the program DVD’s/CD’s. I watched them and practiced them as he said, and two weeks later, here I am. I not only got my badge, but I came in #1 overall in the process. When I let him know, I don’t know who was more excited, him or myself, haha!!

The fact of the matter is THIS PROGRAM WORKS! The program showed me the best way to present myself and my information. With the required practice, everything came out awesome.

If you’re looking for a badge, and are having trouble with your public speaking skills/oral board, you need to invest in this program. With a payment plan, it’s very affordable. This made my dream come true. Thank you so much again. I leave NJ on the 9th for SC; start the academy on the 15th!  – Mike

Our Reply: Welcome to the Fire Service, Mike!