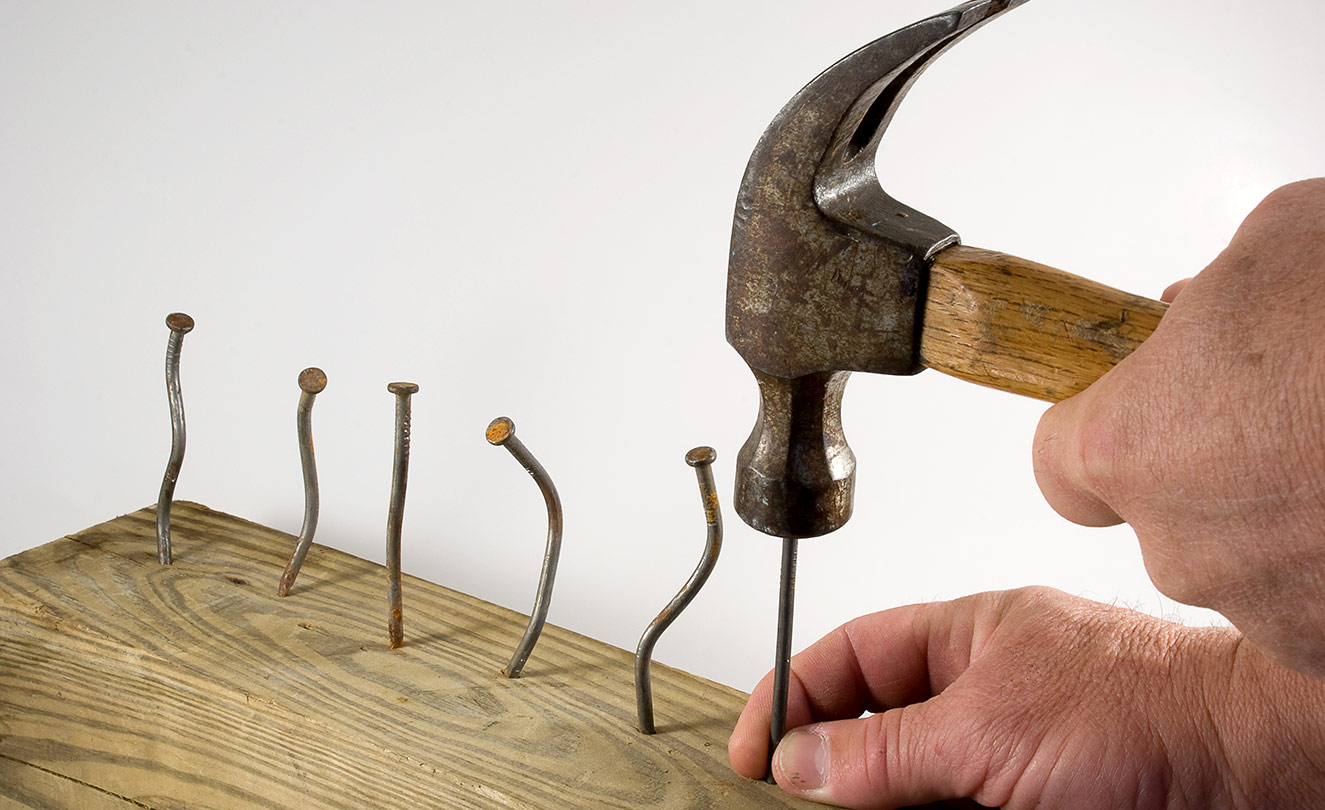 Many of our candidates are going for their Oral Boards. For some, this is their first oral. And some scored high enough to get a background packet. This puts applicants in the hiring process. At first, their buddies with far more credentials didn’t believe them. Then, they were angry because it wasn’t them going forward.

Here are some thoughts.

A candidate wrote to me and told me he had passed his first oral ever and had received his background packet. He couldn’t believe it. He managed to make it happen with only three weeks to prepare after receiving our eatstress.com program.

Here is what he wrote:

“If I had to do it all over again, I would have tried to give myself at least six months. I was married to the tape recorder, sick of looking at myself in the mirror, and because of the cramming, I started losing my voice. In the end, I pulled it off. Captain Bob, I am thankful to have you in my corner!” – Carlo.

Another time, I received an email from a 24-year-old kid named Keith. He had been trying to get his badge for about two and a half years. Finally, he got his background packet. This blew him away.

Here is what Keith told me:

“The confidence your Gold Package Program gave me made me feel years ahead of everyone there – well, that and new underwear! Thanks to the tips and all from you and Rob. The only guy who did intimidate me ran into the bathroom while I was checking the bottom of my shoes and my hair. He threw up. After that, I felt pretty good about it.” – Keith.

Here is what I know.  Being prepared is what it takes to land a job interview and career. If you want to be a firefighter, you must nail the oral. There is no getting around it. Learn how to land an oral interview.  Doing so will be the deciding factor in whether you will gain a badge.

Rob and I have the insider secrets that can get you what you want – the badge. The ball is in your court. How are you going to play it?