The Best Oral Board Secrets Revealed! 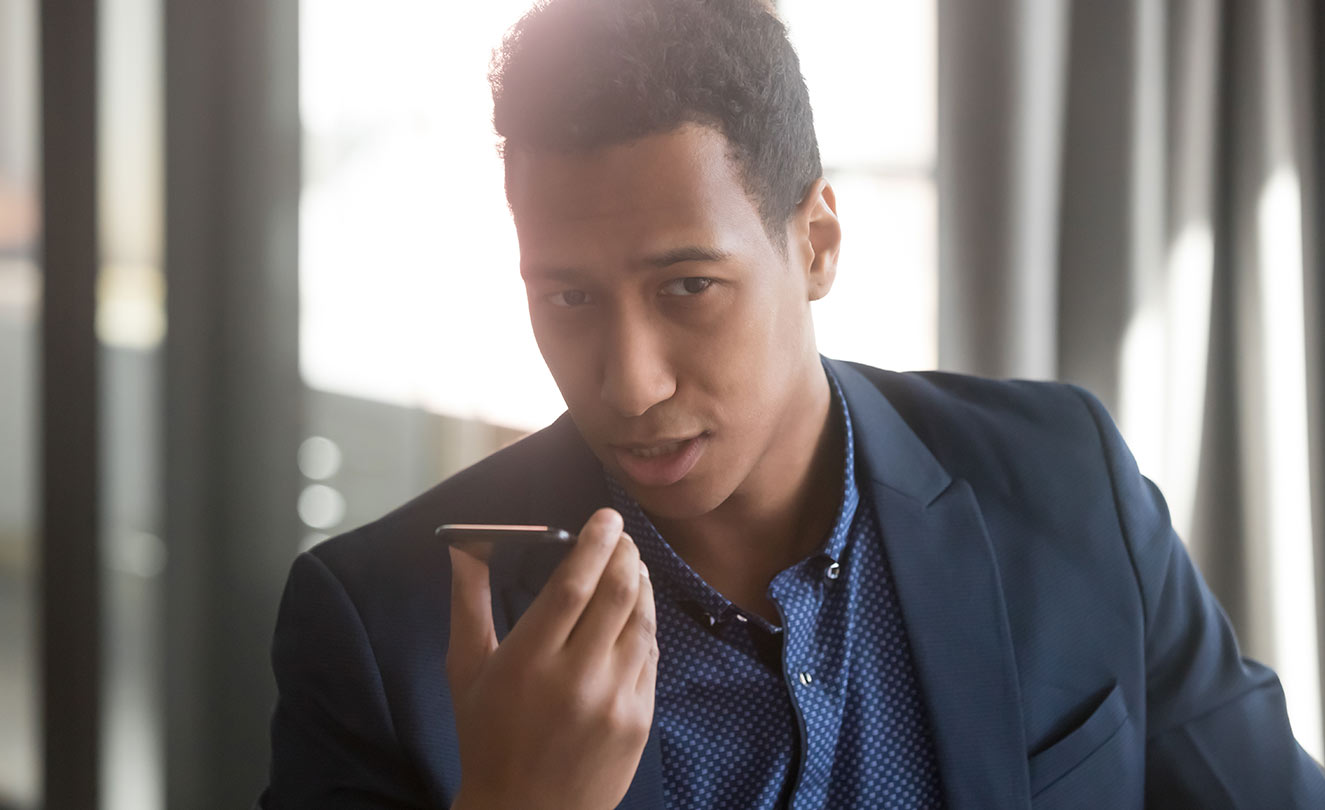 The Best Oral Board Secrets Revealed!

Many applicants tell us they want this job so bad. They want this job more than anything else in the world. And, many tell us that they will do almost anything, ethically and morally, to get it.  The truth is that many get stumped by the Oral Boards. It is our experience that using a simple tool that could tilt things in their favor. Read on….

In all my years in Fire Service and as a Rater, I have seen and heard it all. Something I will never forget is my experience with a recent lateral candidate, He had been testing where he could for four years. He was going to school and working as a federal firefighter. He had a painfully monotone voice. I asked him if he had ever heard his voice on a tape recorder?  He said, “Yea, but that’s just my voice.” Quickly, I told him that I did not believe that for a second. He asked, “What can I do about it?”

I needed to get on his turf. During our coaching session, I asked him. what he did with his time off? I wanted to know about his interests or hobbies. What made him tick? What excited him? Sadly, nothing seemed to help break his monotone voice.  That was until later…..

I received a phone call from an energized candidate.  At first, I didn’t recognize the voice.  Yes, it was Mr. Monotone.  He told me he didn’t realize how bad his voice was until he listened to the recording of his coaching session.  He said, “Man, I sounded horrible. I can’t believe how much stuff I left out.  I can’t believe how many times I said, whatever, and other stupid pause fillers I didn’t know I was using.”  This was the same monotone voice the panel had been hearing for four years.

Here is the moral of the story. The mystery of why this super- qualified candidate could not get hired was solved by hearing a recording of his own voice. The real secret nugget here is that you need to use a voice recorder, or even your phone,  in order to hear your voice and your answers. You need to take it everywhere your car keys go and use it. Hearing your own voice and what the panel is going to hear coming out of your mouth is a game-changer.

Try this. Buy some 3X5 index cards. Write down one oral board question per card. (Sample Oral Board Questions are available. Email us if you want) Practice your answers to these questions with a voice recorder. When you listen to your answers and hear something you don’t like, turn over the 3X5 card and write your edits down. The next time you go after that question, turn over the card first and see what you don’t want to say. These cards and a voice recorder are very handy tools. Use them.