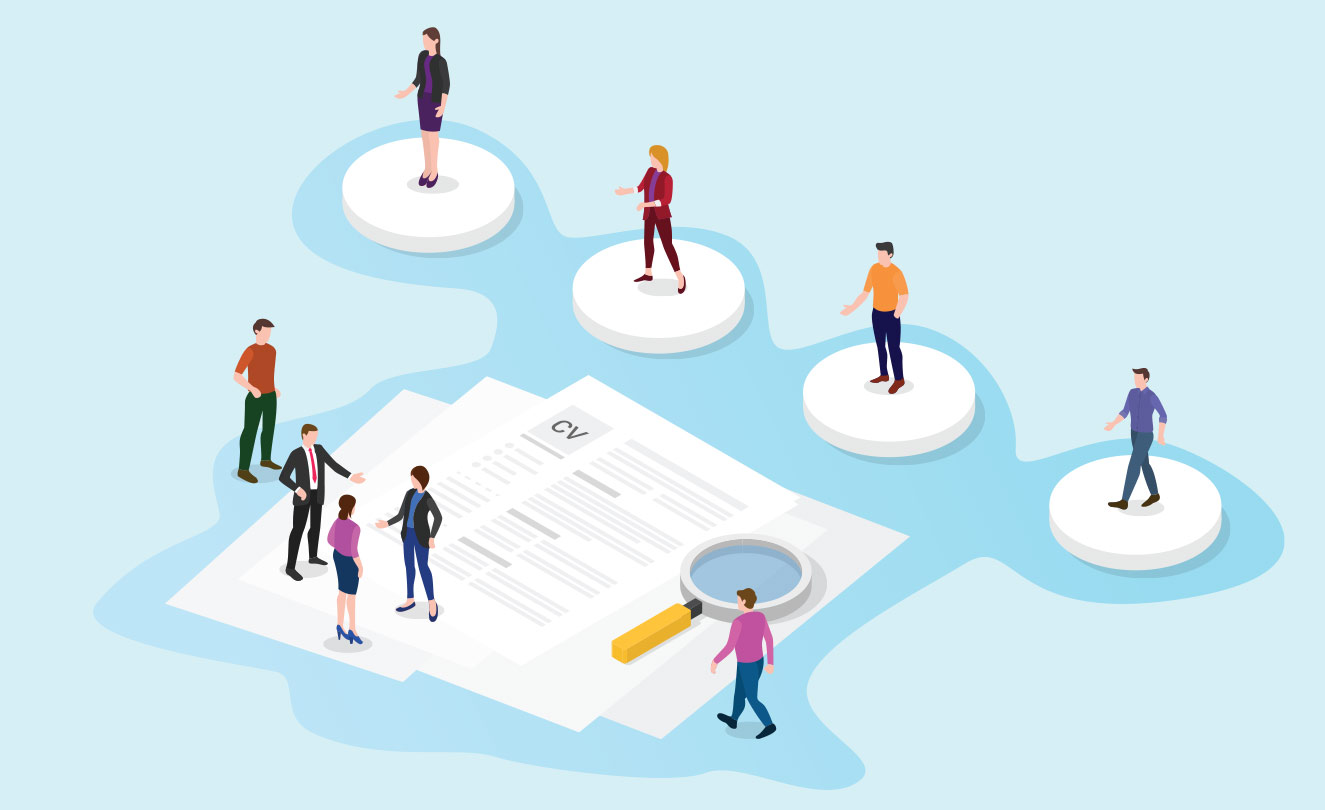 When the scores start coming, I start getting phone calls. I am referring to a testing cycle in LA. Many of our candidates nailed the top three slots to go on in the process. For many, this is their first time in the “Hiring Process”. And, after we congratulate our candidates, we tell them to BUCKLE UP!

They have already heard the rumors. Often, they are freaked out. As with many tests, there is probably going to be a chief’s oral. They think they have to reinvent themselves to get ready. Here’s my advice to these folks: You are riding the winning pony. That’s what has gotten you this far. Don’t switch ponies. Keep riding that winning pony around the clubhouse turn, go to the whip, and bring her home.

I had a candidate who did a great job on an oral for a department and was called in for a Chief’s. This candidate made the mistake of talking to several people on what to do and ended up switching ponies. THIS WAS A BIG MISTAKE!

Thinking back, this candidate now knows he sent someone else in (that wasn’t him) to the chief’s oral. He didn’t make it through the second oral. Giving it some thought, he did regroup. The next time, he stayed on the winning pony and got a badge.

Years ago, I was on duty at our station. A candidate came by in preparation for his chief’s oral. This guy seemed to be trying to turn himself inside out. I gave him the same advice I am telling you. Stay on course. Ride the winning pony. Three months later, I was at the training center. I looked over at the new recruits and here was that candidate. I yelled out, “Is that you, Stan? Yep. How you doing? Stan replied, ” I rode that winning pony all the way in here!”

The key focus is to take the firefighter hiring process one step at a time. Next will be the physical agility, medical, and a psychological interview. Sadly, most candidates go into the psychological unprepared which translates to up to forty percent of candidates not passing the psyche test.

Imagine after all the education, experience, and time preparing to get this job that you’re eliminated. Then, no one will speak to you to help you find out what happened. I’ve talked to many candidates who were devastated and didn’t know what to do next. This is a critical part of the testing process you need to prepare for and pass the first time out.

Reach out to us. We can help.