The Possibilities Are There – If You Are Willing 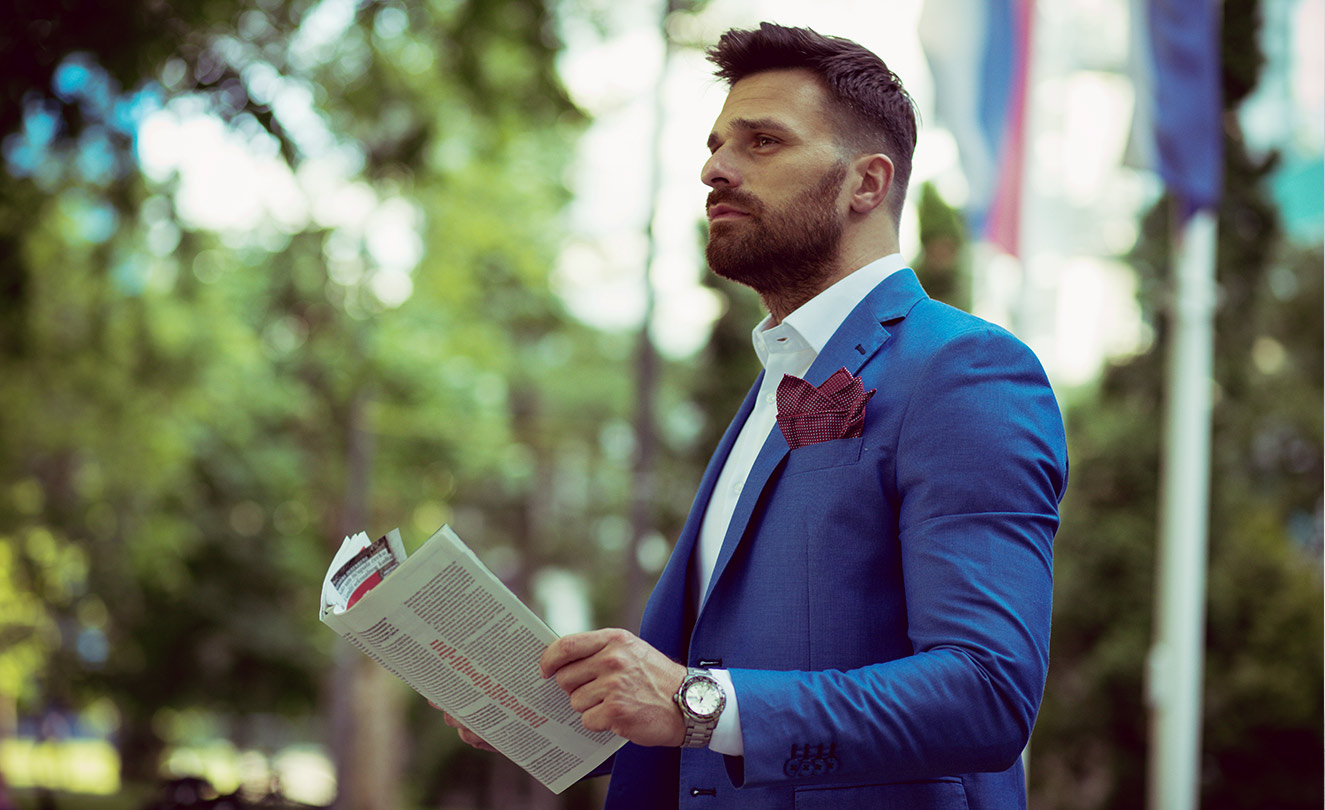 The Possibilities Are There – If You Are Willing

All too often, we hear candidates say they only want to work for a particular department or in a certain area like their hometown. And, when they test outside their area of interest, they are adamant that they would never work there if offered a job. Volunteers hang their hopes on one day being a paid member of their department.  They hang on so long that with these coastal or central valley departments, that they miss great opportunities. Before they realize it, they are too old, don’t have the exposure, or education. And, their department never would have hired them in the first place. It’s a sad reality.

Here is what we can all learn from this: Time is what happens to you if you’re too busy to make plans.

With over 40 years’ experience in fire service, I have a lot of thoughts on this. I believe you should take as many tests as you can. I do not care if you fly, drive, beg, borrow, and grovel – get there. Take the test.

The more tests you take, the better you get at test taking. When the department of your dreams is testing, you will be ready. You have practiced. You are ahead of the curve. Then, add our Fire Captain Bob’s, eatstress.com, Entry Level Program, and watch the magic happen. And, often, things will happen more quickly than you ever thought possible.

Let me tell you the story about Troy:

Troy was a medic for a rural northern California ambulance service and a volunteer.  He loved his job.  He always wanted to be a firefighter.  Troy could never figure out why he couldn’t get hired.  He was 31 years old and in a low paying position.  Now, it was time for his wife to complete her education.

Last April, Troy found our eatstress.com web site.  He was making another attempt at becoming a firefighter. He was applying for a position as an EMS coordinator for a small rural paid department with a lot of volunteers.  His name was written all over this job description. He ended up number 2.  They gave the EMS position to a member of the department with far less qualifications. Troy called me in May completely discouraged.

I listened to Troy’s story and tried to encourage him. I suggested that he come out of the mountains and test for larger departments.  He wasn’t interested.  He didn’t like the big city. I told him Sac City was testing. Troy said he didn’t even have enough money to go down and rent a motel to take the test.  I couldn’t encourage him enough to just take the plunge.

Scene two – I got a call from Troy. It turns out that he had gone to Sac and passed the written.  I knew Troy was a good candidate. I knew that he had what it takes. I asked him to stay in touch with me. I told him to keep his hands and feet inside the ride at all times. I told him that things were going to start happening really fast. And, that is exactly what happened. Troy passed the oral. Bam! Then, came the conditional job offer. He received our psych report. Shortly after, he was off to the psych and medical.  Guess where Troy works today?

Remember – The possibilities are there if you are willing to see them.