When You Think the Process is Easy – YOU ARE WRONG! 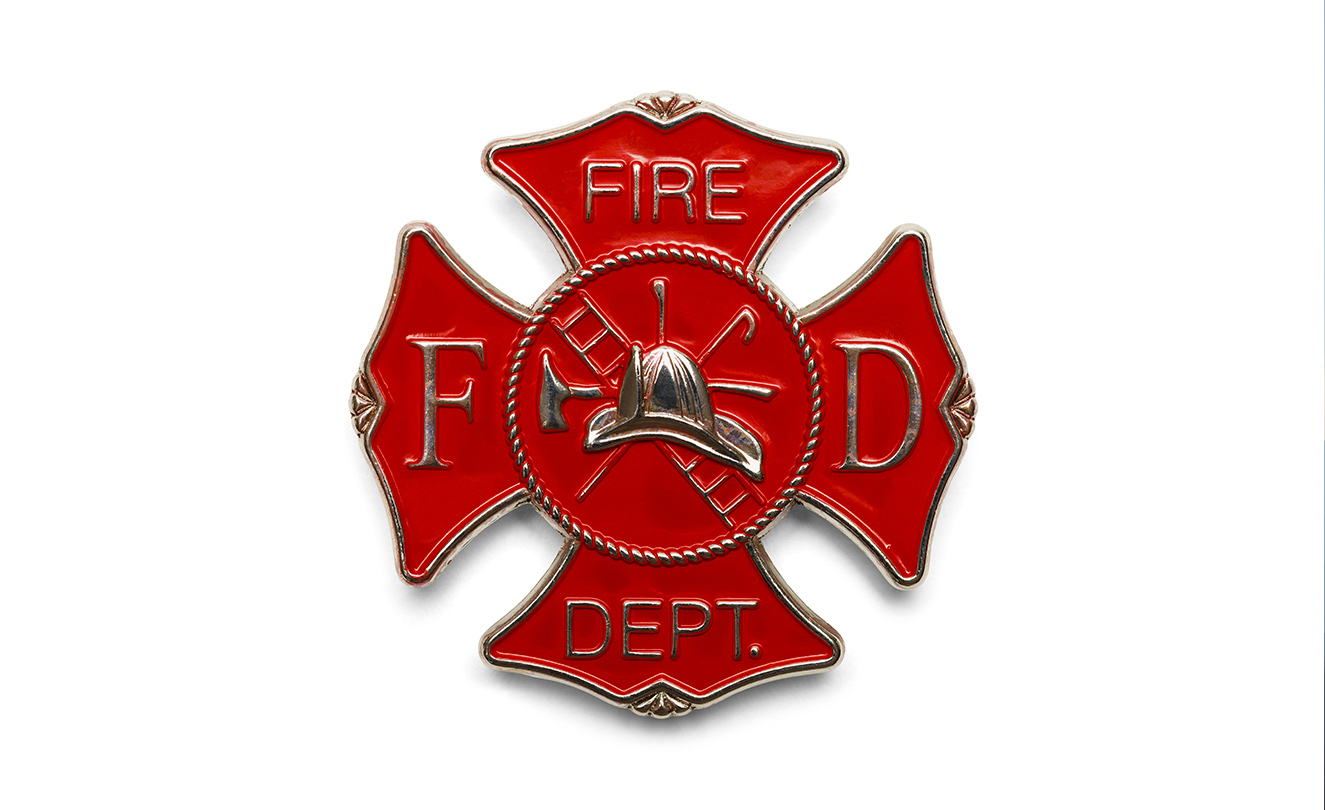 When You Think the Process is Easy – YOU ARE WRONG!

Here is the situation. Let’s say that someone you know is a NAVY SEAL. Imagine the process that this SEAL went through to earn his status in the military – and it is quite prestigious to be a SEAL. Now – imagine that this SEAL has always wanted to be a firefighter. One would think that this person would easily be fit for duty and earn the firefighter’s badge. Right? Wrong!

Yep, that’s right. This super qualified candidate couldn’t get hired.  Why?  He couldn’t score high enough on the ORAL to get called back. If I have said it once, I have said it a thousand times, it all comes down to the ORAL BOARD.

I coached this Navy Seal.  Like many firefighter candidates, he was stuck. He had a lot of clone answers that he believed the raters wanted to hear. At one point, he held up one of those books with all the oral board answers and said, “Should I still use the answers out of this book?” I assured him that the answers he needed were not in that book.

Let me step back – If you are familiar with what we do, you may know that we always encourage candidates to use personal life experiences as part of their ORAL BOARD answers. (THIS IS THE NUGGET – WRITE IT DOWN!) This tactic alone will separate you from the other candidates because no one can tell your story as you do. And, I mean NO ONE!

The light went on, and we had liftoff! He regrouped.

He began telling the story of his time in Afghanistan.  He authentically relived his experience and took me on the journey with him. It was exciting and emotional.  I speak the truth when I say the hairs on my arms and neck stood up.

I said, “Oh, my God. That’s it!” My Navy Seal looked at me with surprise and asked, “You mean I can use that?” My answer was YES! Not only did he deliver on this oral board question, but his answer made it clear that he knew the answer and had also lived it.

At the end of our PRIVATE COACHING sessions, he had a new killer presentation based on his own stuff. There was not a clone answer to be seen. We didn’t give him anything he didn’t already have.  He was just shown where it was and was encouraged to use it.

As we wrapped up our time together, I told him that if he was not hired at his next interview, he would be picked up soon. I was sure of this. He was ready. This Navy Seal’s next interview was the following week.  I assured Mark that departments were going to be pissing all over themselves trying to hire him. On Tuesday at 4:30 pm the phone rang. My Navy Seal called to tell me I was right. He had gotten the call.

What got him hired?  It was not adding more credentials and certs. He had what it took. He just needed the necessary oral board skills. We gave that to him.