Which Path Will You Take? 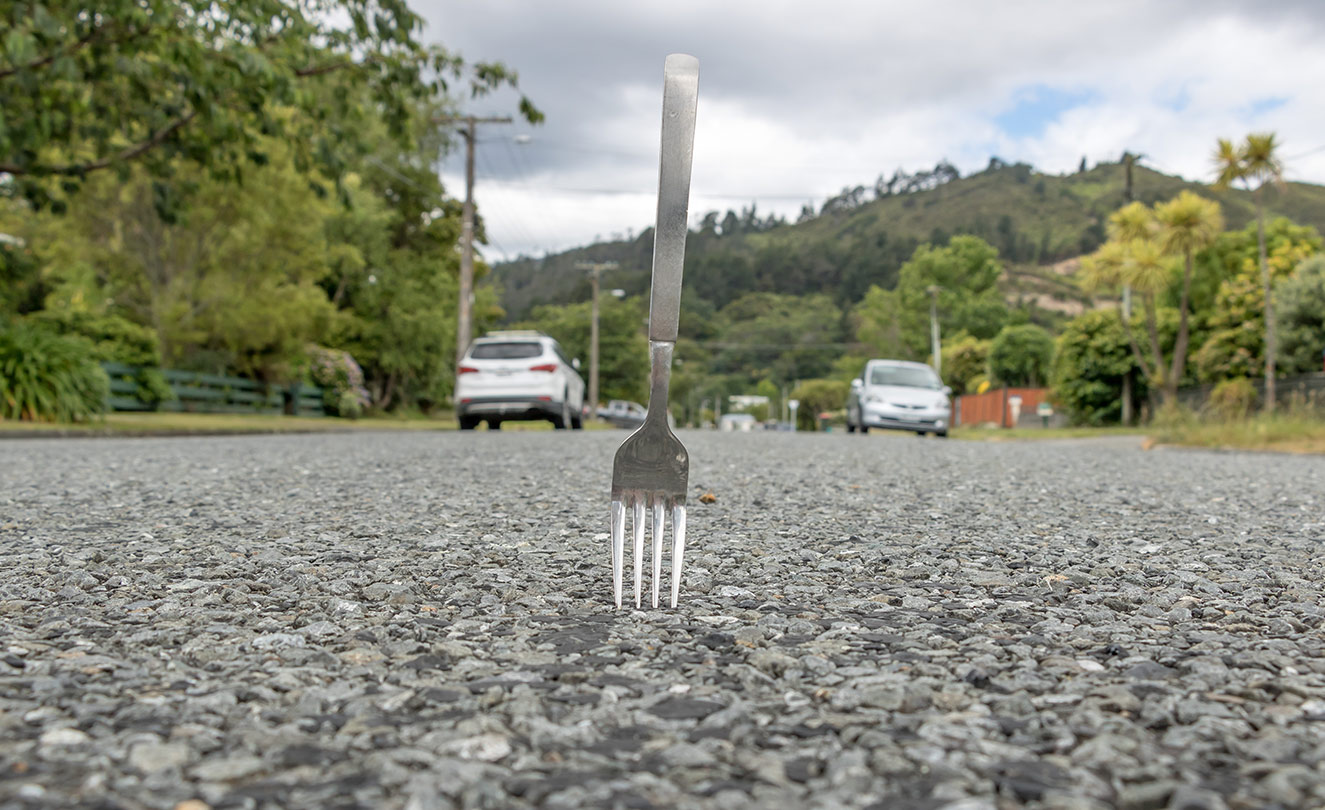 Which Path Will You Take?

In our last four academies, we hired 39 medics and 12 firefighters.

Here was the thinking….our department wanted a medic at each station.

As a result, we were down about 25-30 people. And, we didn’t hire all medics because medics weren’t the people who were retiring. The long and short is that we didn’t need everyone to be a medic. We just needed some to be medics.

Here is what happened. When I asked around to find out which of the 51 people had a degree, no one knew. You see, at least with my department, it wasn’t a requirement in the hiring process. Yes, a degree does count for something just like being an Eagle Scout or having experience on an ambulance. But it isn’t even mentioned on the job announcements.

Most fire departments are the same way.

I don’t know if there will be the same mass hiring of medics in the future. Most of the departments that changed their recruitment strategies to add more medics had already done so. Even so, there are still far fewer people competing for those jobs than for the F/F-EMT spots.

Here is the gist: If two people had five years to prepare for a job and went different routes, who do you think would have a better chance of getting hired?

Person one graduates and gets his F/F1 and starts to volunteer with the local fire department. He gets his EMT and then starts working on the ambulance. While doing all of this, he works on finishing his fire technology studies. After six months, he is accepted into medic school and works for two years as a medic while still volunteering with his department. The last year he applies for and is accepted to do one year of CDF seasonal firefighting. He has been taking every test he qualified for since he got his F/F1.

Person number two graduates and goes on to a top-notch four-year college. He is a smart guy. He does very well in sports and classes. After four years, he graduates on time, which is rare.  After he returns home, he gets his F/F1 and EMT in one year. He knows how to learn. So here we are on test day, both our guys are sitting in their suits waiting for their turn in the hot seat to ask for a career. The first guy can go in and can show he meets the requirements F/F1 and EMT. He can talk about his experience as a firefighter for four years and seeing millions of acres of fire with CDF. He can talk about working as an EMT, then a medic for a few years. He has taken enough tests so that this isn’t new to him, and he can deliver all of this in a calm comfortable manner.

Which guy would you want to be? Who has a better chance of getting hired? It’s pretty simple.