Your Polygraph is Inconclusive 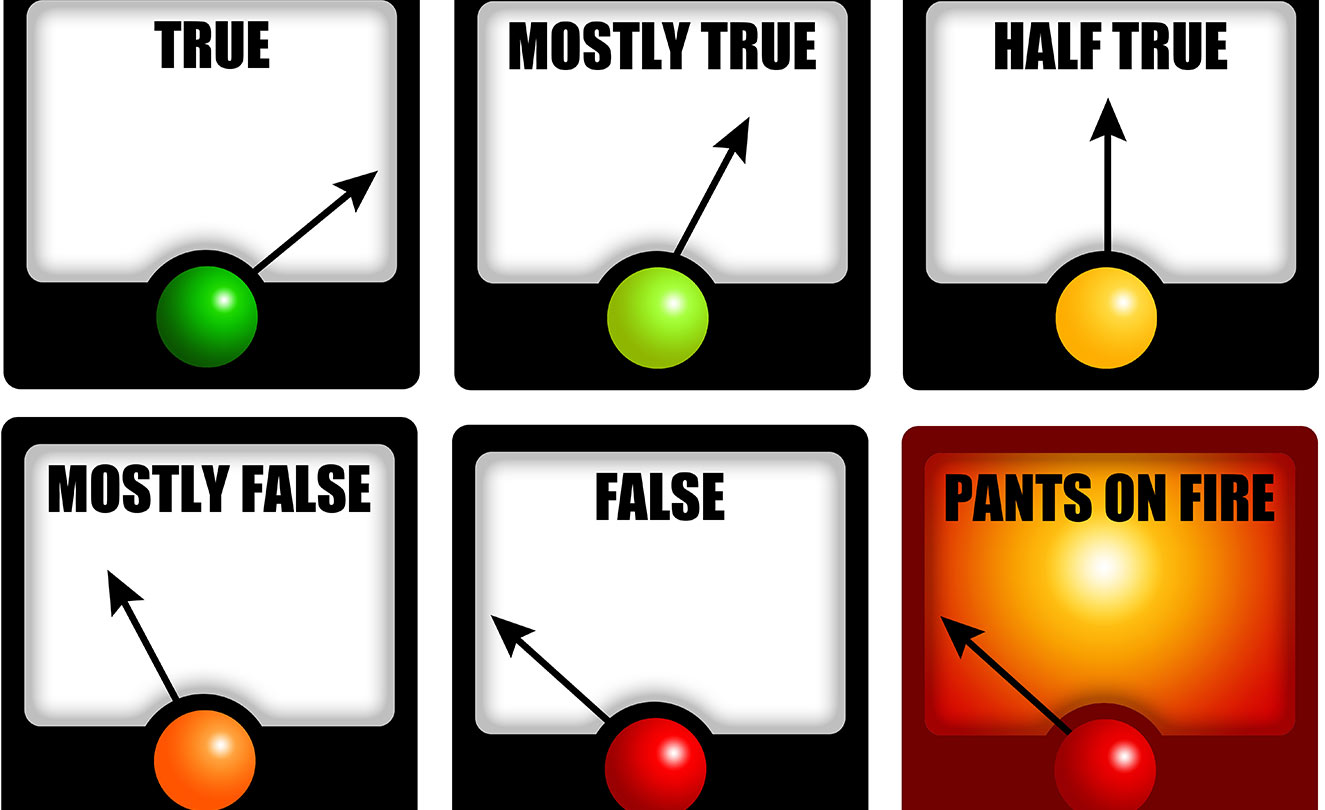 Your Polygraph is Inconclusive

Part of the firefighter hiring process may or may not include a polygraph test. Do not be surprised if your day with the polygraph examiner comes sooner rather than later.

For Bill, everything was going well – until it wasn’t.

At the end of his poly, the examiner asked if there was anything Bill wanted to say about the question he had a problem with? Bill was puzzled. He replied, “NO”. The examiner proceeded to tell Bill that there was one question where he had an elevation. The examiner began to take the equipment off Bill. He asked him again about the problem question. Bill replied, “I can’t think of anything”.

It very well could. Here is my take. It is not uncommon to use this kind of smokescreen to get you to confess to something. And sometimes candidates are eliminated through a poly with inconclusive results. You didn’t fail. You didn’t pass. Why is that? If your results were inconclusive, you don’t go forward in the hiring process.

We have witnessed others fail polygraphs, not because they were dishonest, but they were not educated for what they were doing. They sat down and were honest. But when answering one of the examiner’s questions, they would answer the question and ADD additional info not even asked. This ultimately led to their demise. Again – the problem is candidates need to prepare for the poly the same as with any segment of the hiring process. If a candidate is prepared, there is less stumbling over questions or adding too much information raising a red flag – or elevation.