Are Polygraphs Lying to Us? 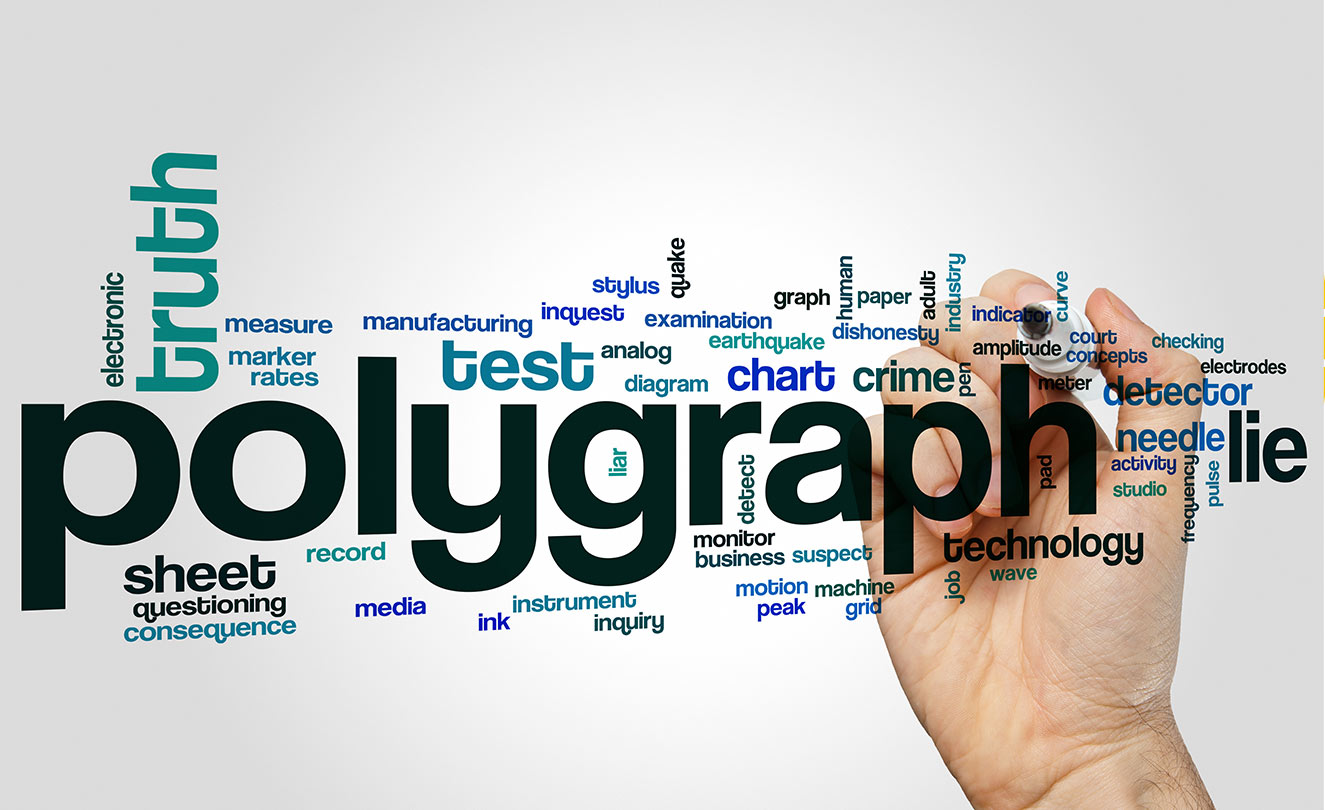 Are Polygraphs Lying to Us?

Being prepared for the firefighter hiring process before you show up will put you in a better position to get that badge. You do not want to be caught flat-footed and wondering what happened when the career you have been pursuing evaporates before your eyes.

Are you hearing me?

Let me tell you about SCOTT. The first time I had contact with him was 45 minutes after he got the call that he failed his poly. He was devastated.

I asked him how he had prepared for his polygraph. He said he used the free information from some “experts” on some firefighter Internet forums. Using those guidelines, he went in and spilled his guts – just like going to confession. Enough said!

A few minutes into our conversation, he realized that he had become too familiar with the evaluator, got chatty, volunteered too much information beyond what was requested. He added that he was really nervous but thought everything was going well.

Scott said he chose to take this poly knowing he had nothing to hide. He knew being truthful was the best route. He also said that for the next test, he would be better prepared.

Before you begin the firefighter hiring and testing process, do your homework. Get the information you need to get that badge. Do not be the know it all. You will regret it. That is a promise!

Be honest, be prepared and be consistent.