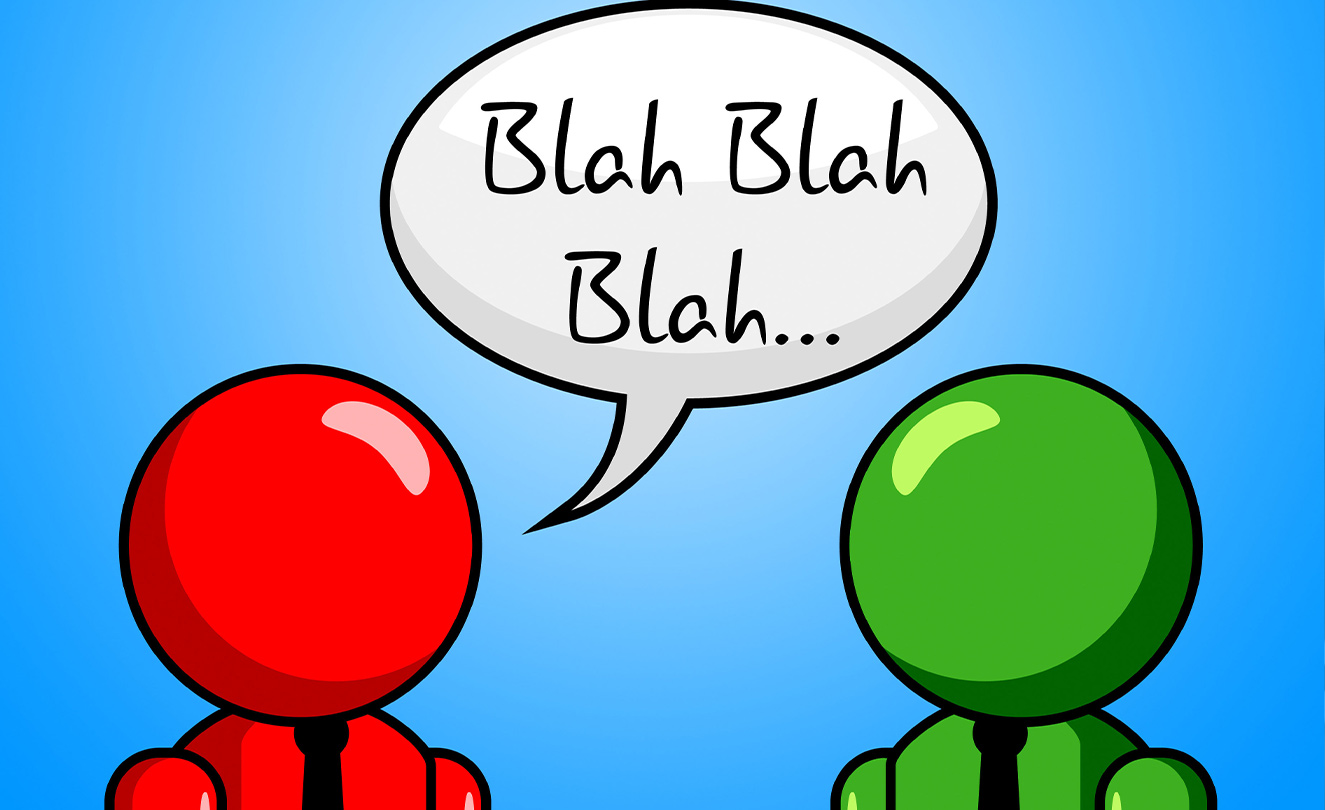 Often, we get phone calls or emails from candidates after they have completed portions of the firefighter hiring process. This guy wrote to me about his experience during his Oral Board. Read what he wrote and my response below.

I recently passed a written and agility for a department. I had my oral interview the next day. Honestly, I felt the interview went pretty well. I am waiting to see if I made the final cut.

Here is my concern. During the interview, I was asked what I had done to prepare myself for a career as a firefighter. Before my interview, I had prepared four copies of several training certificates from classes I attended. I passed them out to the board members. In total, there were five certificates in each packet. Thinking back on this, I am wondering if I made a mistake. The interviewers all looked at the packets. And, they didn’t seem to be put off or negative. Was I too forward? Did this make me seem too cocky?

As we continued, they asked me if I had any questions. I asked, “How did I do?” This seemed to relax all of them a lot. I was able to get the board members laughing. All the board members were firefighters and were present at the written and agility test. We talked for ten more mins after the interview was over. The interview was very informal, and they asked me about the department where I currently work. They asked me about my work as a paid reserve firefighter, my family, etc. Is this good? Is this bad? – Mathew

Here is what I wrote to Mathew.

Generally, handing out material in an entry-level Oral is not a good idea. It upsets the normal flow of the interview and takes up too much time. Your interview seemed pretty informal, so it is probably okay.

To be honest, they probably won’t read what is in the packet anyway. The time to have this material reviewed is before you walk into the room. If there is a next time, have it placed with your application before the day of the test.

Here is something else to consider. When you are granted an ORAL, you have about 20 minutes to land your career. You don’t have enough time to chit-chat.  I would be very careful about chatting after your interview. You might say something you don’t want to say. Your comments might lead to more questions about something you are not ready to discuss. Let’s remember that you are applying for a snotty nose rookie position. If you came across as too familiar, it could work against you. Finally, just because you work as a paid reserve doesn’t give you any extra points. In fact, it can give you false impressions that you have an advantage.   – Captain Bob

“Absolutely nothing counts ’til you have the badge. Nothing!”