LIFE CAN BE YOUR PLAN B 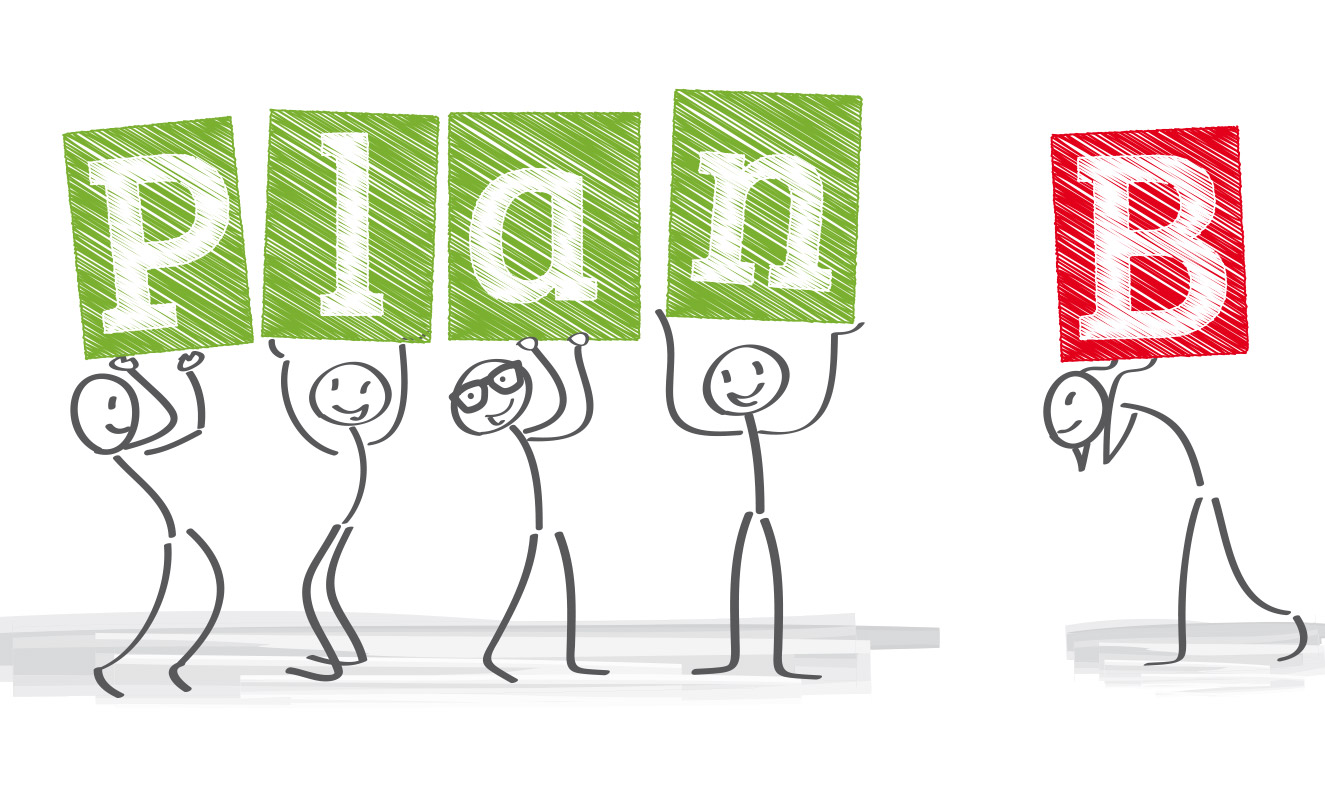 LIFE CAN BE YOUR PLAN B

Jon and his 9-fire technology academy buddies set out to target six departments in the northwest where they wanted to work. Their Plan A would cultivate these departments and be in a position when they tested. After almost two years, no one got hired or was high enough to be considered. Then Jon read a section of our website that encouraged candidates to test wherever they could get. This made sense to Jon especially when he figured out he was only able to take around two tests a year. Like hands on academy and education skills, if you don’t use your oral board skills you will get rusty faster than trying to throw a 35’ wood ladder or laying a line when you haven’t done it for a while. This is not taking into consideration that departments don’t always test every two years (LA City and SFFD etc.), switch to medics only (San Jose, Sac City), or hire only laterals (CoCo County).

So, non-medic Jon tried to convince his 9 buddies to expand their horizons and establish a Plan B to test any and everywhere they could in order to keep their oral board skills at the cutting edge. None of his buddies were interested because they believed their academy training and education were enough. And, they believed with how they were laying the groundwork it would only be a matter of time before one of the six departments on Plan A would pay off.

In a short time, non-medic Jon found out the more tests he took the better he got at taking tests. His oral board scores started climbing and he was getting called back for chief interviews. Then, BINGO! Jon gets a job offer from THE PREMIUM fire department in the southwest (yea, that one). As he was packing to leave, he offered our program that helped him get hired to his buddies. He was surprised they weren’t interested. Didn’t need it. They were still banking on Plan A.

It’s now 3 years later and Jon’s dream department, THE PREMIUM department in the state of Washington (yep, that’s the one), announces their test. Guess what? Jon gets a job offer and gets to go home with his new bride, also from Washington. Again he offers our program to his buddies. He is shocked again when they said they don’t need it.

So, how many of his 9 buddies were hired during this period of time? None! zip! Nada! Sometimes life can be you plan B.