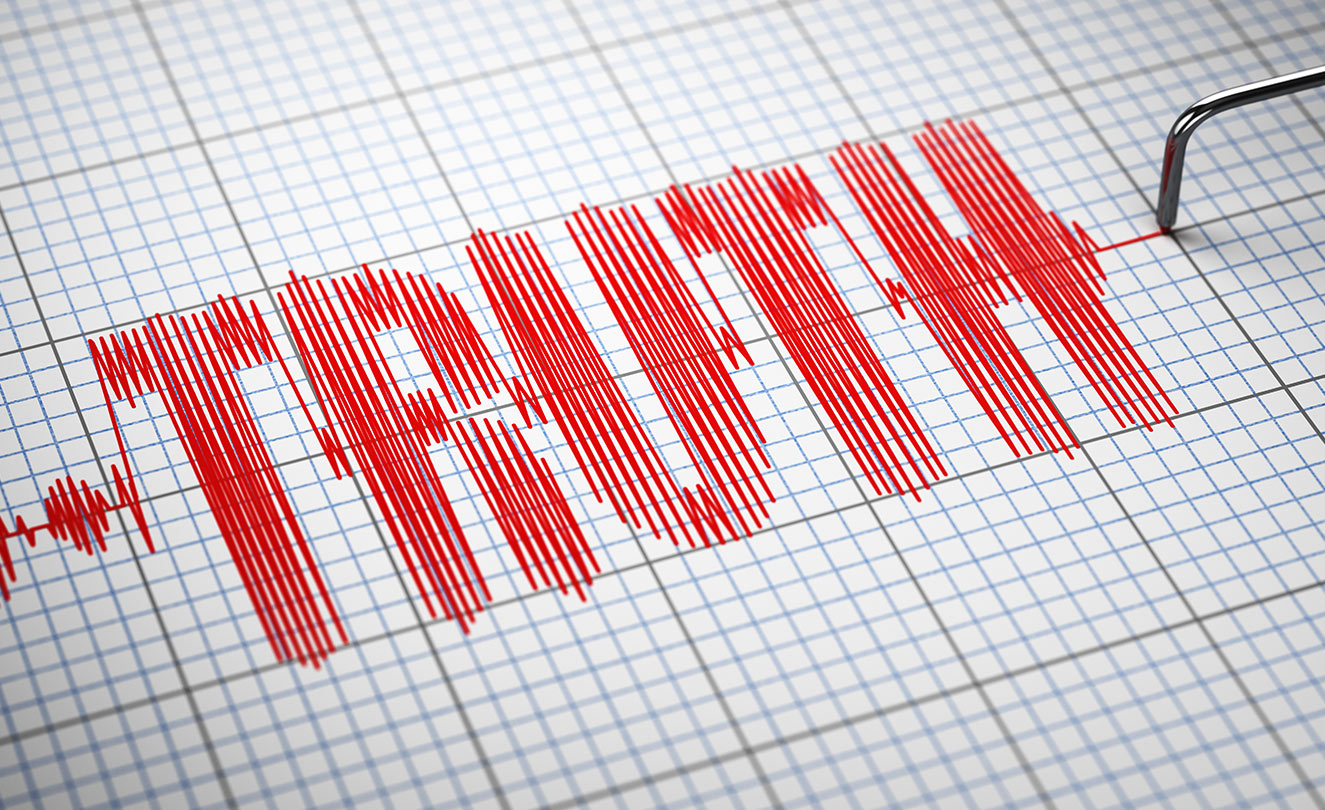 According to Doug Williamson, a 35-year veteran polygraph evaluator from www.polygraph.com “It is a very serious mistake to believe that you will pass your polygraph or CVSA tests just because you are telling the truth – they are not “lie detectors”. Scientific research proves that simple nervousness will cause a truthful person to fail!”

Meet Phil. I got a call from him just after he failed his polygraph. He was a mess and distressed. After talking with him, he realized he had not been as prepared as he could have been. This, I knew. You see, Phil revealed information during his polygraph beyond what was required. He answered the question and then some. Phil over-answered. This is a big mistake.

When it comes to the poly, you must go into it with the attitude that you are not going to deceive them. Do your best to relax, and do not…DO NOT be anything less than completely truthful. If you want more information regarding the poly, you know how to reach us. We are here to help.

Again – be honest, be prepared, and be consistent.