Don’t Open a Can of Worms 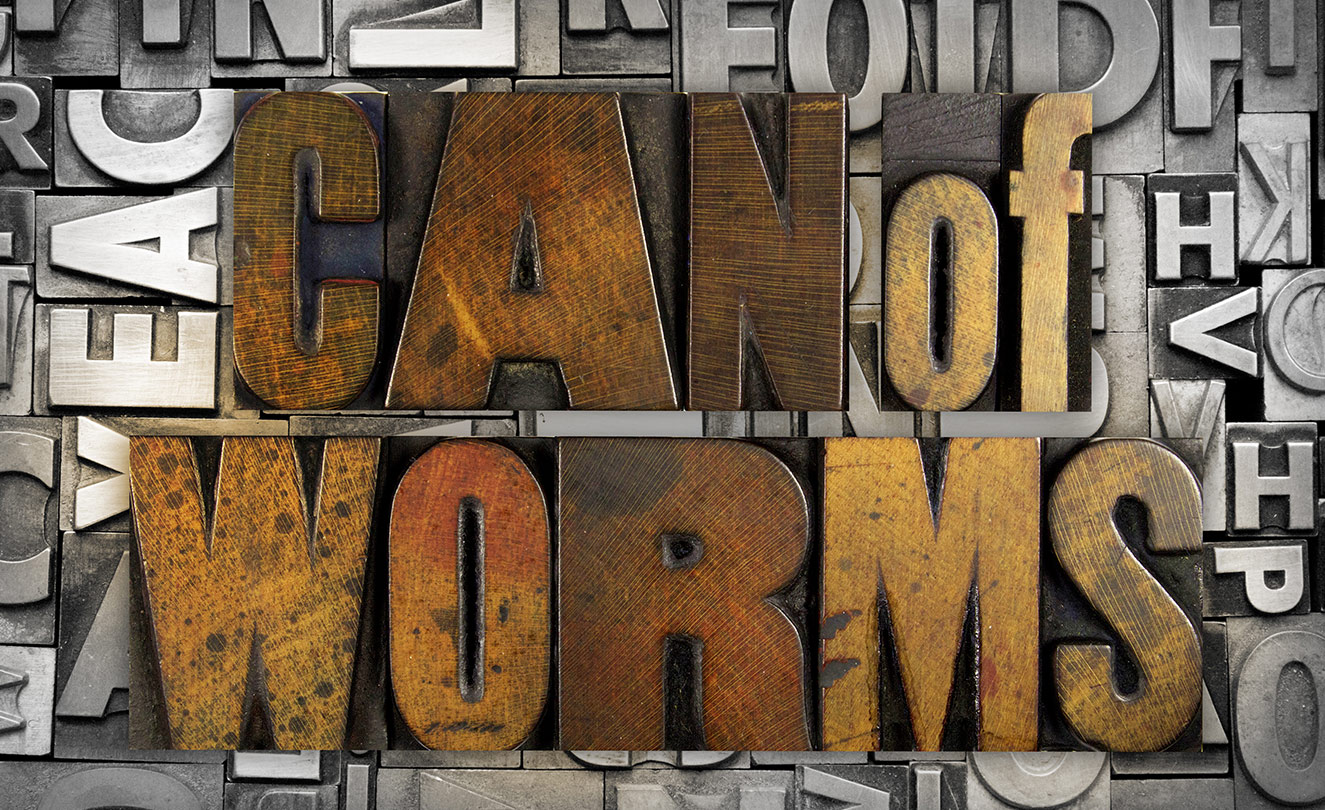 Don’t Open a Can of Worms.

I can’t believe what many candidates reveal! Candidates often call me after going to an oral board, doing background checks, or psychological interviews. They are concerned by some information they have given. Often it is related to something from their past.

My first question is who besides you knows this? Who could they contact that could tell them this information? The usual answer is no one. And, this is my point.

Why do so many candidates create a trail that could open a can of worms and keep them from getting the job of their dreams? Even though the department may not be giving a polygraph test, many feel they have to be honest to a fault to get this job.

Candidates tell me, “I was hammered so hard I felt I had to give them something.” Please, spare me this part. Think twice before creating a trail that probably no one can find. Especially if it does not make any difference.

This “Conquer the Psychological Interview” Special Report may help to drive my point home. Read below:

A doctor who interviews a candidate that is open, honest, forthcoming, has common sense, and answers all questions probably considers them as okay. But, many candidates want this job so bad that they will do almost anything to get it. I have been told what candidates have said during their interviews. I’ve asked, “How did you get these people to say that?” The answer was, “we asked and they volunteered the information”.

Before you volunteer information, think before you speak. Present your ideas clearly. Don’t ramble. Be articulate. This is how you’re going to be in the field. Believe it or not, this is part of the job interview. You are making an impression of who you are going to be as a firefighter. Be prepared to audition for the part of being a firefighter. Know your strong points. Be prepared to demonstrate that you are a team player.

One of our candidates was going to a Chief’s Oral. He knew one of the questions was going to be, “Is there anything we should know about?” He wanted to say something about being eliminated from hiring by another department because his polygraph was questionable about previous marijuana use. My question was, “What do you think your chances are of being considered by this department it you said that?” Not good was the reply.

My advice was this was not the time to bring that up. If it were to come up, it would be in the background check. Moral of the story -Don’t create a trail that is not relevant. He didn’t bring it up. It never came up with the background investigator. A polygraph was not given. I saw him receive his badge. This candidate was hired again by the department he really wanted to work for even after taking another polygraph. I witnessed that badge pinning too. The defense rests!

Absolutely nothing counts ’til you have the badge. Nothing!