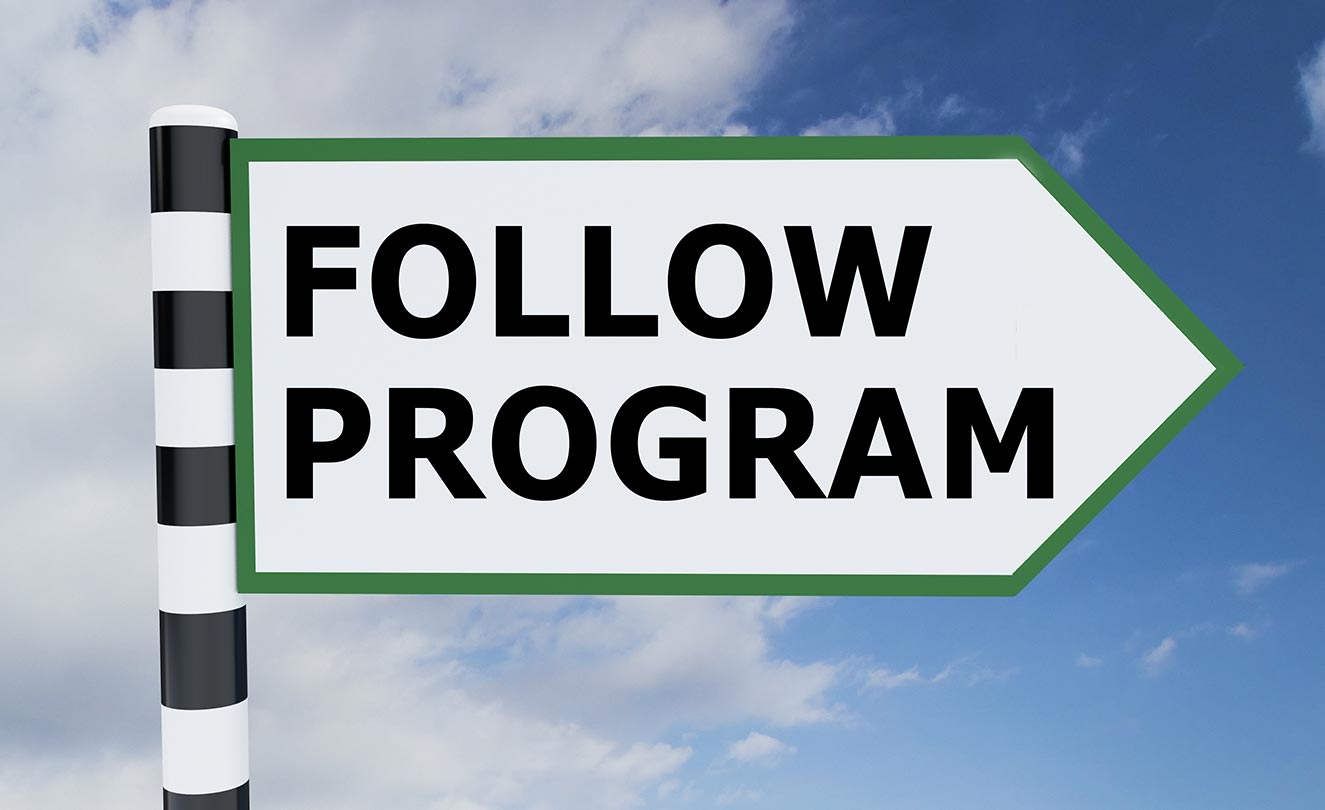 We get it. It’s your first time taking the test. You’re nervous. What can you do to give yourself an edge? And, you are wondering if anyone out there has been hired on their first try? The answer is, YES.

Here is a look at Steve’s first time out…..

A very excited candidate recently called me with a great story. At age 23, Steve decided he wanted to be a firefighter. He had no education or experience. Where should he start?

A couple of firefighters told him to be able to test at many agencies he would need to become an EMT. While taking his EMT courses, an instructor told him about our website. Steve got the program, and two months later, he had earned his EMT Cert. He signed up for his first test. He made it through the written, and the agility. He was invited to his first Oral Board. Two weeks later, he was invited back to his first Chief’s Oral. Next thing he knew, he was an alternate for those being considered for the next academy.

On Monday, Steve received a call asking if he could complete his psych and medical that week. His answer was YES! Steve called me a few days later. He just got off the phone from HR asking him if he could start the academy the next Monday. WOW! His wife got a job offer the same day in the same city. Double WOW!

What was his secret?

He was prepared. He followed our program and learned the “NUGGETS” He worked on his unique story. He practiced his answers to potential Oral Board questions. And, then…he practiced more. He had the burning desire to earn his badge. Are you like Steve?