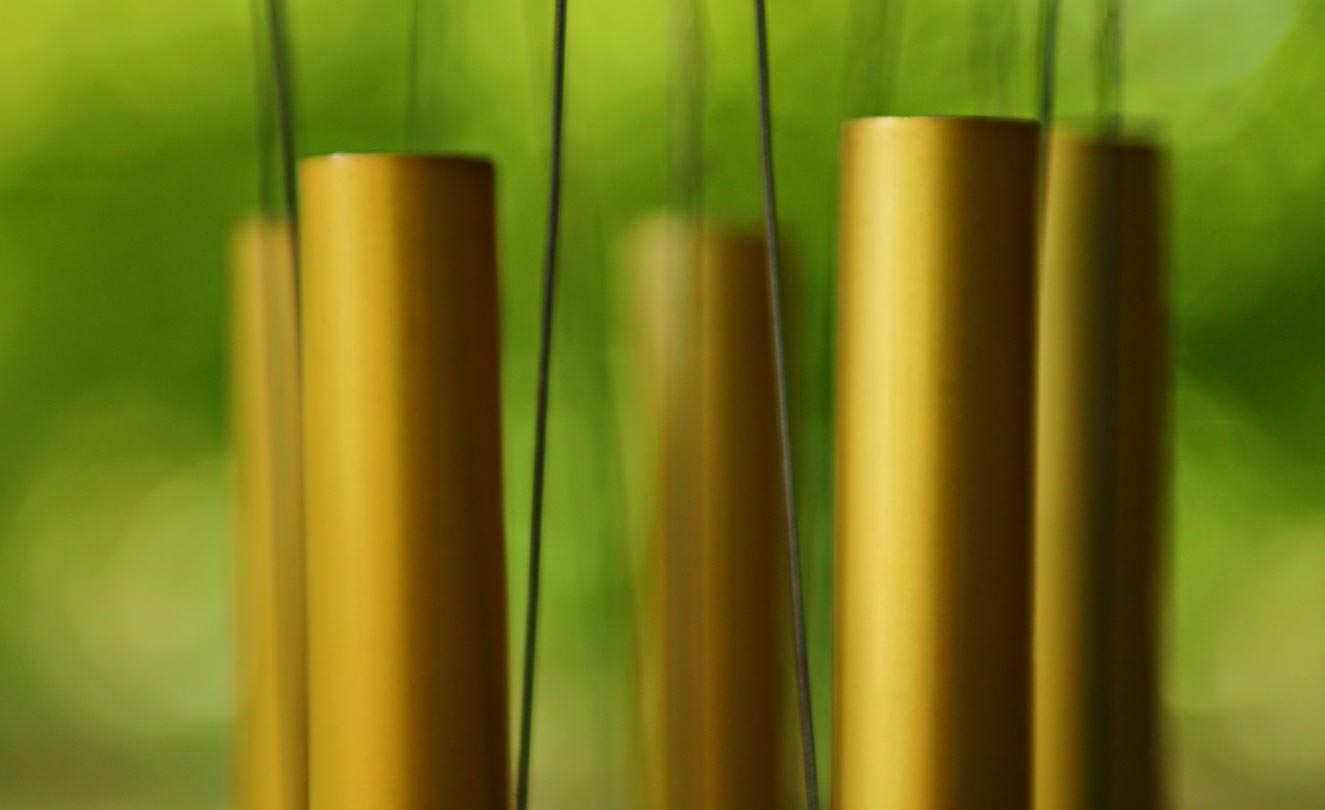 Have you ever listened to wind chimes? One hangs in our back yard. It contains 6 chimes. When there is not much breeze, only one chime is heard. It’s a constant monotone gong, gong, gong, gong. When the wind changes direction ever so slightly, all-6 chimes begin to play a melody.

It would take a short time as an oral board rater to hear the same constant drone when too many candidates are using a flat monotone voice. It sounds like they were giving a patient assessment, sounding like the gong, gong, gong, blah, blah, blah of the one lone wind chime.

Then a candidate who has prepared with a tape recorder sits down in the hot seat and comes out swinging. He has practiced and heard the sound of his voice. He knows what the panel is going to hear out of his mouth. He is hitting all the notes with the necessary timing, inflection, enthusiasm, and volume. Just like the slight increase in a breeze that activates the wind chimes, a candidate needs a few minor changes to move his or her interviews closer to a badge.

The truth is that It doesn’t take a long phone conversation with a candidate to realize why they are having problems. A recent candidate had such a monotone voice that I asked if he knew. He said yes. He told me that this was just his voice. I told him I didn’t believe that for a second. He asked what he could do about it.

He’d been testing where he could for four years, going to school and working as a federal firefighter. Trying to get on his turf, I asked him during a coaching session what do you do with your time off. What are your interest, hobbies? What really rings your bell? Nothing seemed to work to break his monotone voice.

A few days later, I get a call from an energized candidate. I didn’t recognize the voice. Yes, it was Mr. Monotone. He told me he didn’t realize how bad it was until he listened to the tape recording of his coaching session. He said, “Man, I sounded retarded. I can’t believe how much stuff I left out. How many times I said “Whatever” and other stupid pause fillers I didn’t know I was using.”

He was right. The mystery of why this super qualified candidate was right in front of his eyes. He solved the problem by listening to a tape recording of what the panel had been hearing for four years.

You can create the winds of change and turn things around. You can come out of the fog. With tones dropping, you’re moving towards another call. The fifth call in a row. It started at shift change. You haven’t had a chance to stop for anything more than to restock and get the rig ready for another run. You are not getting anything to eat. You’re not hungry anyway. Because you’re working with a crew where the red-hot captain tells dispatch you’re available from the scene you are on so you won’t miss any calls. You’re living the dream of a lifetime. Riding big red. The monotone voice a distant memory.